From classic Oktoberfest beers to pumpkin beers, these beers offer the best flavors of the season.

Sure, Oktoberfest has October in its name – but we’re all in favor of celebrating a little earlier. From German classics to new autumn variations, these local breweries quickly bring the taste of autumn to the table. Here are 6 beers to enjoy all season long. 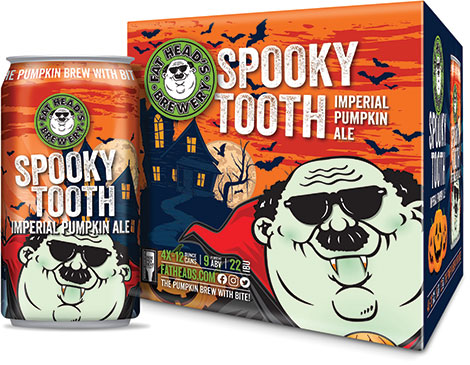 Ghostly Tooth from Fat Head’s Brewery Imperial Pumpkin Ale
Don’t be afraid of the Spooky Tooth – a calming autumn treat with pumpkin puree, brown sugar, cinnamon, ginger, nutmeg and allspice. “It has the aroma of pumpkin pie with maybe a little creaminess,” says brewmaster Matt Cole. There are no short cuts in the making of this imperial pumpkin beer. “It’s probably our most sophisticated beer we make because there is a lot of pumpkin product handling,” says Cole, “and we all freshly grind our spices.” 2481 Lorain Road, North Olmsted, 440-801-1001, fatheads.com/home.html 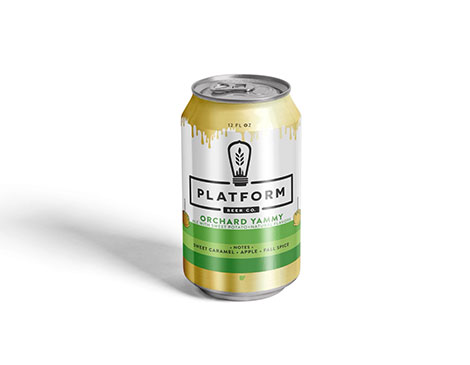 Platform Beer Co. Yammy’s orchard
The Orchard Yammy is the latest variation on their Yammy Yammy sweet potato ale from Platform Beer Co. This 7.9% vol. Drink has a caramel and apple flavor, which gives it a sweet, burnt sugar flavor with hints of nutmeg, cinnamon and clove . “It’s the sweeter side,” says owner Paul Benner. “[It has] a hint of the tart character of green apple, but very suitable for the autumn aromas. ”Looking for more autumnal drinks? Get a case of their Yammy Pack which contains the traditional Yammy Yammy, Candied Pecan Yammy and of course Orchard Yammy. Various locations, 216-202-1386, platformbier.co 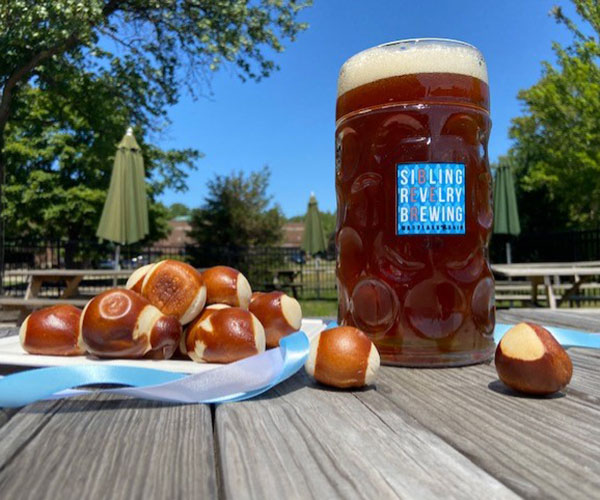 Siblings Revelry Brewing’s Ohio Native Oktoberfest
The Revelry siblings’ Ohio Native Festbier is a locally grown treat. “It’s a traditional American-style Oktoberfest beer,” says master brewer Peter Velez. But that’s not the only special thing about this drink. “The difference, however, is that it is made from 100% Ohio-grown barley that is malted in Cleveland.” The malts are sourced locally from Cleveland’s House Malts. With four varieties of malted barley and European hops, this beer has a malty taste with a clean finish. 29305 Clemens Road, Westlake, 440-471-8589, Geschwisterrevelrybrewing.com 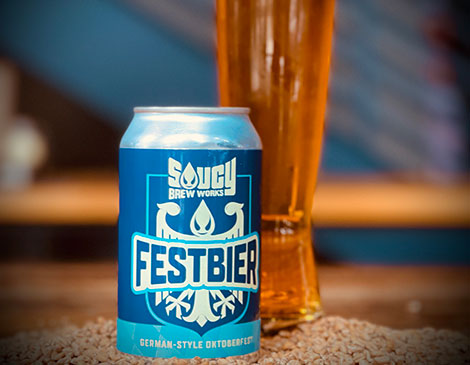 S.aucy Brew Works’s festival beer
The Festbier from Saucy Brew Works is as German as it gets. The deep golden beer consists of a mixture of three hops grown in Germany and is naturally carbonated using a German process called spunding. The drink has malt aromas of bread crust, toffee and biscuit, with a hint of orange peel on the middle palate, before a crisp finish with malt backbone and noble hops candy takes place. “We honor the tradition of the Purity Law, this Purity Law, in which only water, yeast, malt and hops can be added,” says master brewer Eric Anderson. “We’re trying to honor America’s tradition in our own way.” 2885 Detroit Ave., Cleveland, saucybrewworks.com 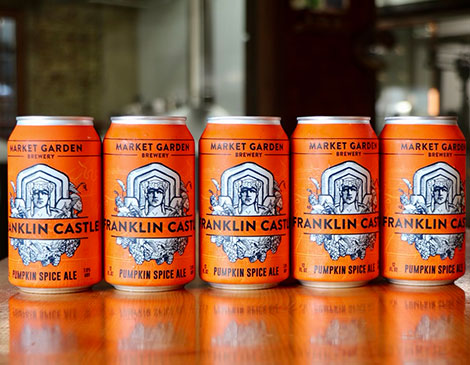 Franklin Castle Pumpkin Spice Ale. the Market Garden Brewery
Franklin Castle Pumpkin Spice Ale is named after Ohio City’s haunted castle and is brewed with cinnamon, grated ginger, real vanilla pods and a hint of muscovado sugar. Market Garden uses real pumpkin which is smashed into the ferment for authentic fall flavors. This 7% vol. Pumpkin and spice ale goes perfectly with the seasonal dishes on the Market Garden menu. “It sings with all of the flavors of fall,” says co-founder and owner Sam McNulty. “It contains real pumpkin to give it that extra pumpkin-like taste.” 1947 W. 25th St., Cleveland, 216-621-4000, marktgartenbrauerei.com

Working Class Brewery barman’s Oktoberfest
This tasty beer from the Working Class Brewery is a light Oktoberfest lager with 5.4% vol. And a malty, toasty taste. The dark golden brew is cold fermented and aged for four to six weeks, which makes it cleaner and not as fruity as an ale. “It has a slightly spicy, floral nose,” says brewer Richard Skains. Despite being a traditional Oktoberfest beer, Skains likes to make the drink unique with a Cleveland-themed label with the Kamm’s Corners Clock. 17448 Lorain Ave., Cleveland, 216-417-8082, workclassbrewery.com