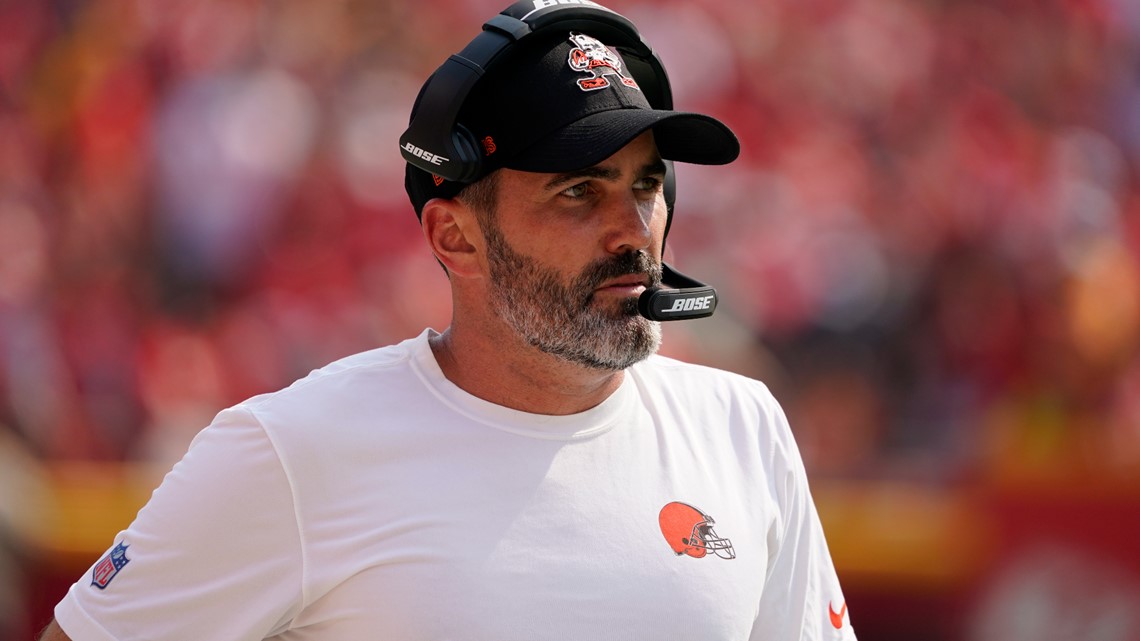 Nick Camino from 3News dissects the promising season opener for the Browns and gives the team a clear ultimatum: Go win.

CLEVELAND – No, I don’t feel like crowning a team with a moral victory. Especially when this team plays in the National Football League. However, my main takeaway from the Cleveland Browns’ 33-29 loss to the Kansas City Chiefs is that the storied franchise has finally arrived with a die-hard following and rocking orange helmets.

The process of rebuilding clearly turned into competition in Kevin Stefanski’s first season as head coach last season, and that accelerated path continued into Week 1 on Sunday, even with a heartbreaking loss to the AFC defending champions.

Were the browns perfect? No, far from it.

It is difficult enough to beat the strong Chiefs led by Patrick Mahomes. The margin of error against a team like Kansas City is very thin at first.

Enough about the chiefs. Granted, I’m fed up with them. January is the earliest month Cleveland has to compete with the team that has represented the AFC in consecutive Super Bowls, and if the season opener has shown us anything, it is that the Browns can certainly keep up. Toe with the Juggernaut chiefs.

Let’s turn the page … after all, there are 16 more games to play.

Next up for the Browns: the 1-0 Houston Texans. It will be Cleveland’s home opener in a stadium ready to break into a frenzy on what feels like the biggest party in town in over a year. Yes, bigger than even the NFL Draft.

Trust your eyes. The Browns are full of talent on the offensive side of football. Baker Mayfield is the best quarterback the franchise has had since returning to the NFL in 1999 as Lake Erie. Sure, the Browns special teams are a bit of a mess and the defense still has a fair share of question marks without throwing players out (cough, cough, Ronnie Harrison).

Despite some uncertainty on both sides of football, Week 1 still showed us that the Browns are a real contender in the AFC. Yes, even in the event of a severe loss.

However, in Week 2, it’s time to prove that Browns team’s growth in the Victory Column against a transformed Texan team starting Tyrod Taylor as quarterback.

There is no “moral victory” column in the NFL. There was never an “improvement” column, no matter what Pat Shurmur or Hue Jackson told us. In the NFL, a team, its front office, its coaching staff and ultimately its players are judged on wins and losses.

The Browns seem to have finally arrived and are here to stay when it comes to post-season talks.

Week 2 vs Texans is the time to prove that week 1 wasn’t just a valiant effort or, dare I say it, a moral victory.