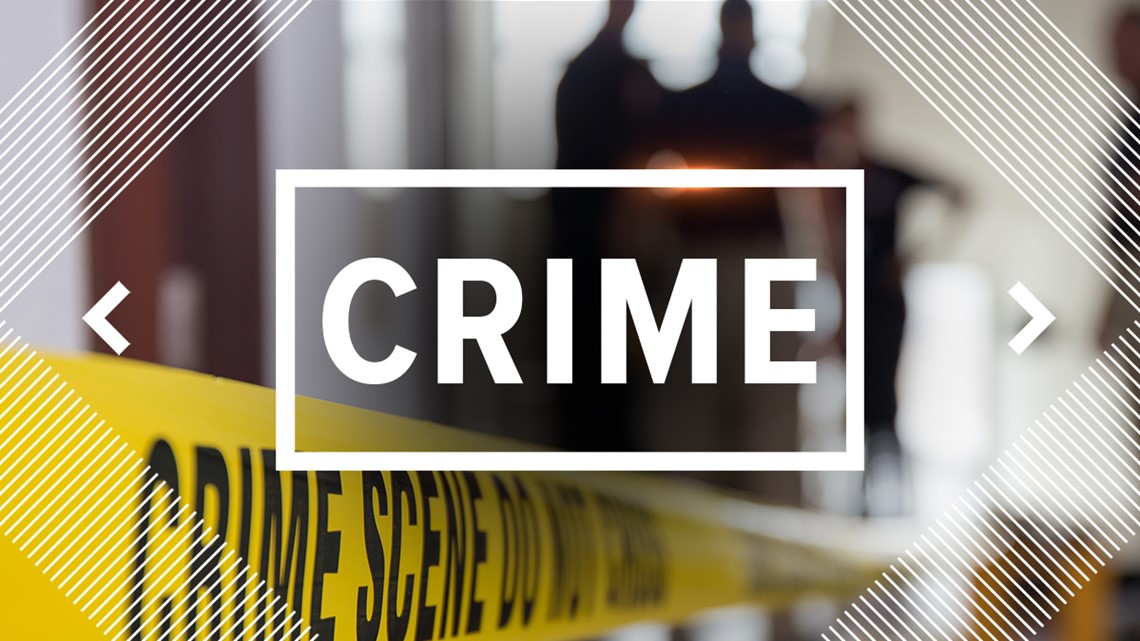 John Kilerty, 30, told officials that he and his staff were plowing a parking lot on the 3700 block of Manhattan Boulevard when he heard the gunshots.

Kilerty said he saw a red laser pointing in his direction before hearing more gunshots, according to police records.

According to police, Kilerty reported that an unknown suspect ran into a nearby apartment building.

According to police, an unoccupied car was hit by several rounds during the incident.