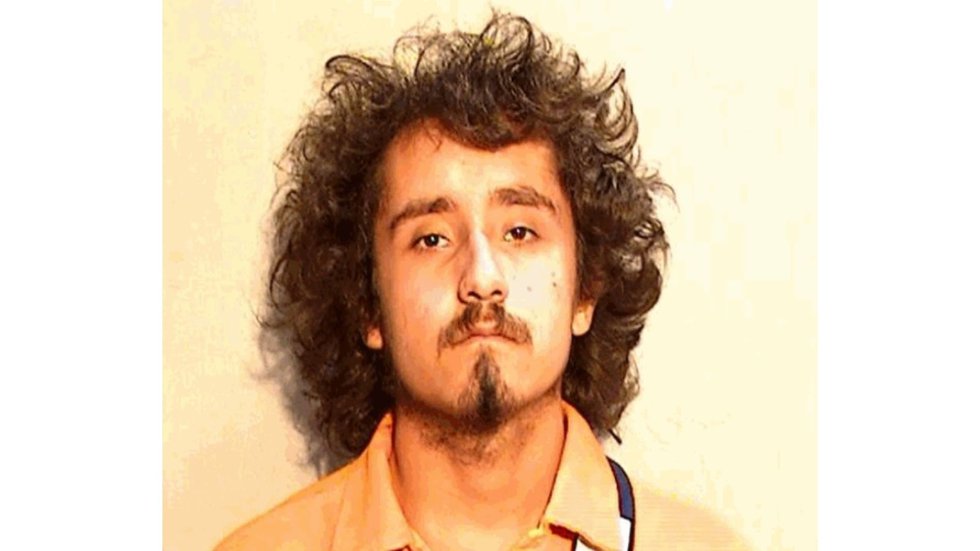 TOLEDO, Ohio (WTVG) – Police arrested a man in connection with a murder in South Toledo in early September.

Jose Juarez was arrested in connection with the September 9th murder of Nicholas Deluca.(WTVG)

Deluca was on the Western Mart. shot on the corner of Western and Spencer. Police said Deluca left the shop when three men approached him on foot, with one of the men shooting Deluca multiple times.

The incident was recorded by video surveillance. Witnesses identified Juarez as one of the suspects involved.

Deluca was taken to a local hospital where he later died.

Do you see a spelling or grammatical error in our story? Please include the title if you Click here to report it.

Those that name Toledo after a home violence or rape