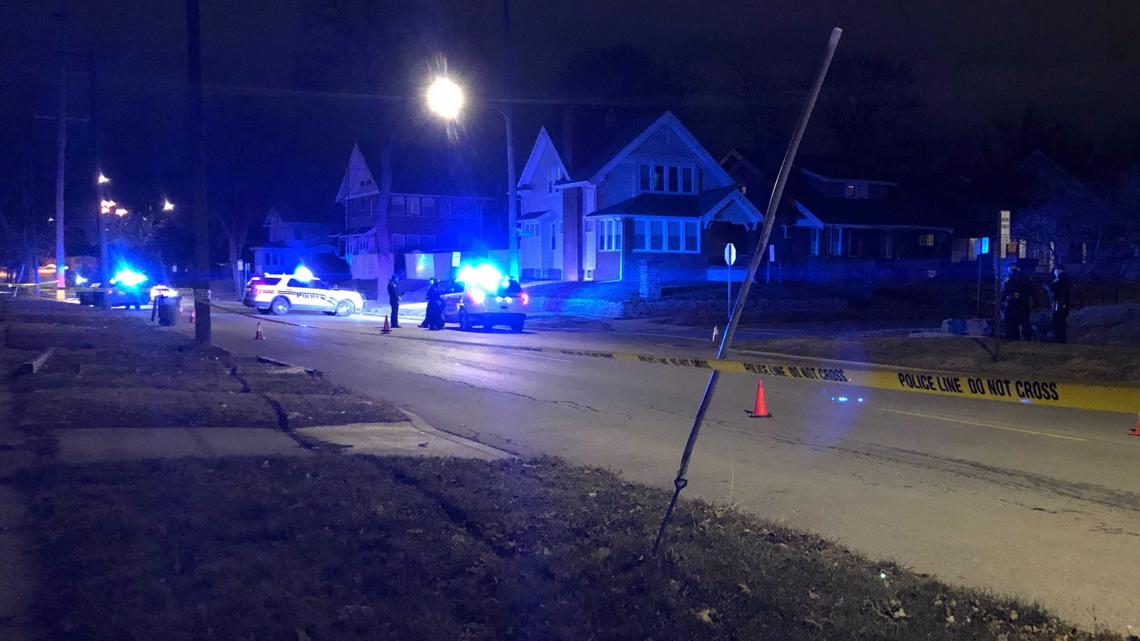 Police are investigating a shootout on Auburn Avenue and Goodale Avenue where a man was hospitalized with a non-life threatening injury following a shooting.

TOLEDO, Ohio – A man is hospitalized with non-life threatening injuries Friday night after being shot and killed by a suspect in central Toledo. Sagittarius is on the run.

The victim was shot near Auburn Avenue and Goodale Avenue. He was hospitalized with a non-life threatening injury after being shot in the midsection, according to a Toledo police officer.

The victim was in a car when authorities believe a car was stopping next to him. The suspect shot the victim and hit him at least once.

The suspect fled the scene. No description of the vehicle or suspect is currently available.

According to the police, no one is in custody. The area of ​​Auburn Avenue and Goodale Avenue was masked from 8 p.m.

The incident is being investigated further.

UPS to Rent 200 in Toledo Space