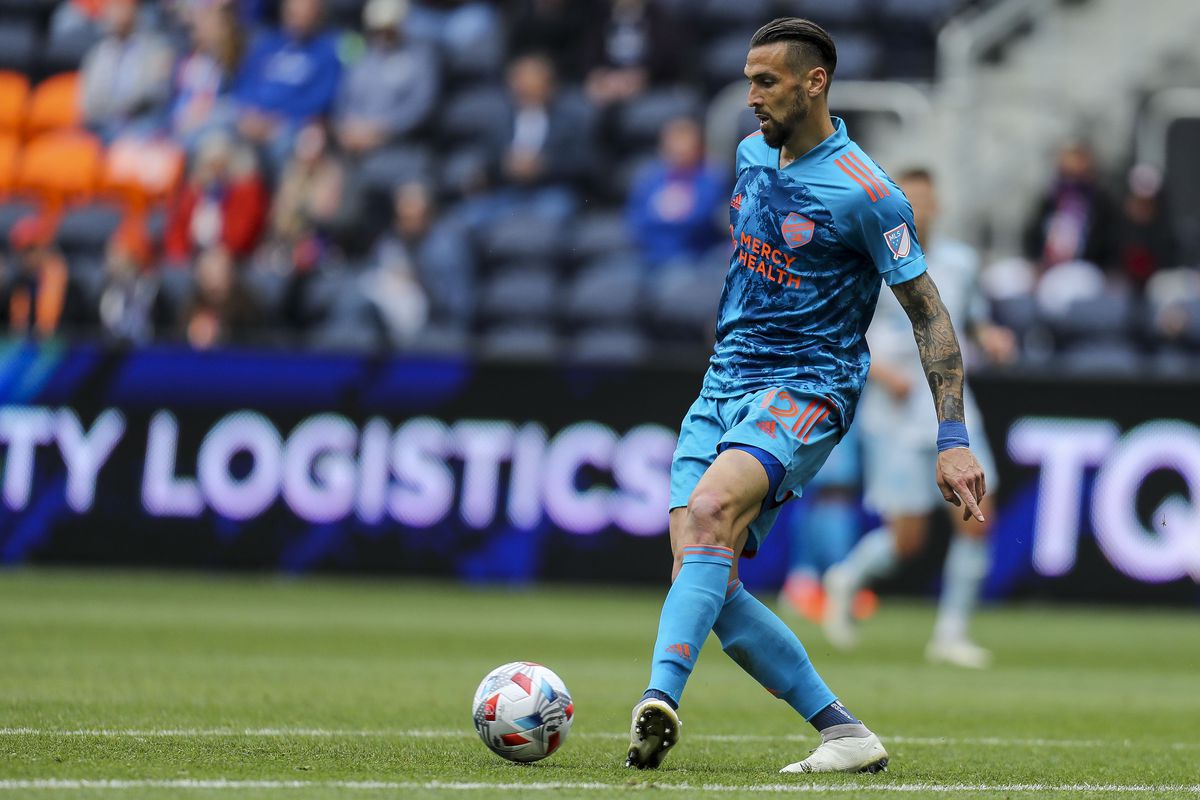 FC Cincinnati has been a minor disaster since entering Major League Soccer in 2019. They beat Dynamo 3-2 in the team’s only encounter so far, but up to that point the club have gone through a number of coaches and players who have failed to find that formula for success. That could change this season under former Dutch international Jaap Stam. Their season started slowly, setting a 1-3-1 record in the first five games of the campaign, but Cincinnati have won three of their last five games and go away with two straight wins on Saturday. What may have looked like a simple three points when the schedule was released is now going to be a challenge that Dynamo cannot take lightly.

Former Dynamo Geoff Cameron is set to return to Houston tonight after leaving for England nearly a decade ago. Cameron signed with Stoke City in the summer of 2012 after 5 seasons in Houston. The defender, who last served with Queens Park Rangers before returning to the MLS, represented Houston at the MLS All-Star Game in 2009 and 2011, and was voted MLS Best XI in 2009.

It’s always cool to see players from your club get promoted to their national teams and Dynamo fans can be proud that 5 of their own players have been selected to represent their countries in the upcoming Gold Cup. Midfielder Darwin Ceren (El Salvador) and striker Ari Lassiter (Costa Rica) joined their national teams earlier this week and will miss Saturday’s game. Maynor Figueroa (Honduras), Boniek Garcia (Honduras) and Tyler Pasher (Canada) will be available on Saturday before they leave for their national teams on July 10 for the start of the tournament. The Dynamo could play up to five games in the gold cup without the quintet. With Ceren and Boniek, the midfield trio of Derrick Jones, Matias Vera and Joe Corona will see many more minutes. Other players like Mateo Bajamich and Sam Junqua are called upon to reinforce and produce. These next few weeks are going to be big for MLS teams navigating the CONCACAF tournament, including the Dynamo.