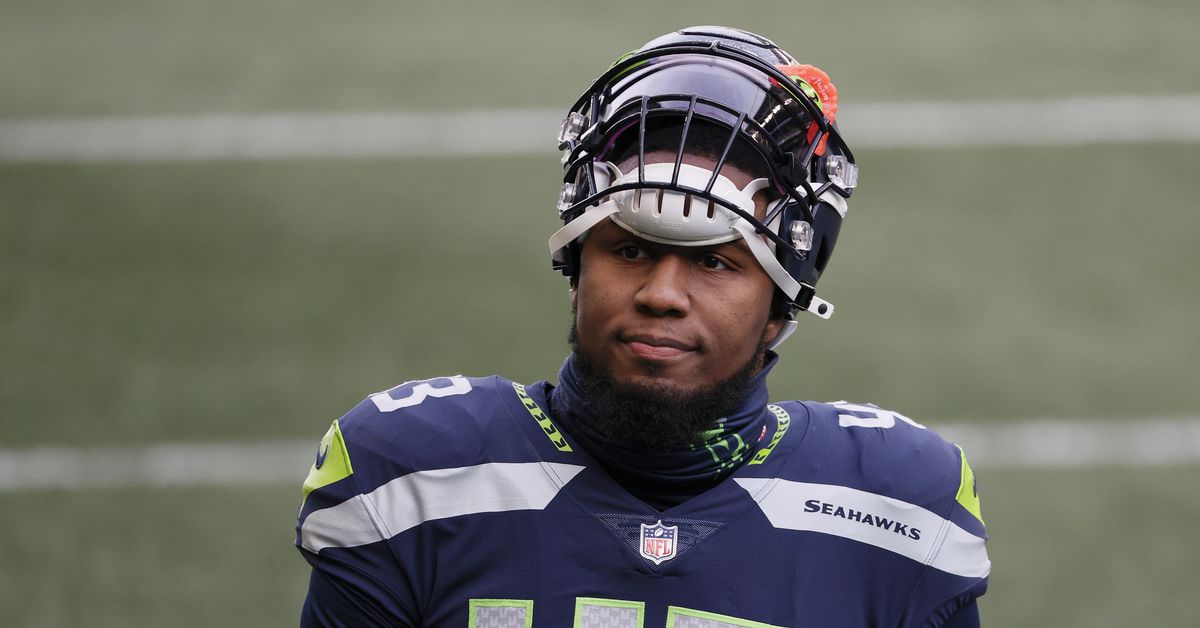 Before this year there was no personal “Radio Row” Super bowl due to COVID-19 restrictions, but that didn’t stop a former Bengal from making his voice heard this week.

Carlos Dunlap, now with that Seattle Seahawks‘Performed at CBS Sports’ The Zach Yellow Show on Thursday. Dunlap and Yellow discussed Honey Uninhibited, Dunlap’s Miami-based restaurant, Dunlap’s halftime with the Seahawks, and of course Dunlap’s departure from the Bengals.

When Dunlap released the portion of the team’s depth map where he was at the bottom, he said he did so to give fans clarity on reports that he was not happy with the coaching staff. He said that “the nail in the coffin” wasn’t the nail in the coffin for him and his time with Cincinnati, but rather when he was promoting his house to the one for sale after the team’s loss in Week 7 Cleveland Browns.

Dunlap, who has just finished his eleventh season in the league, said “Cincinnati still shows a lot of love and respect” and that the Bengals front office still reaches out to him from time to time. Dunlap’s beef was specifically intended for the coaching team and the front office didn’t want him to be trafficked but in the end they complied with his request.

When asked if head coach Zac Taylor and defense coordinator Lou Anarumo were the right people to help rebuild the Bengals, Dunlap could only comment on what he knew.

“I can’t answer that question, I don’t have that experience,” said Dunlap. “All I know is that they are committed to their vision, and it’s clear that I wasn’t one of those pieces. And it seems like AJ [Green] and Geno [Atkins]The time is also coming. I think it’s the changing of the guard. They want new faces. “

The Athletic’s Jay Morrison transcribed most of Dunlap’s responses on his Twitter. We therefore strongly recommend that you check this out Here.