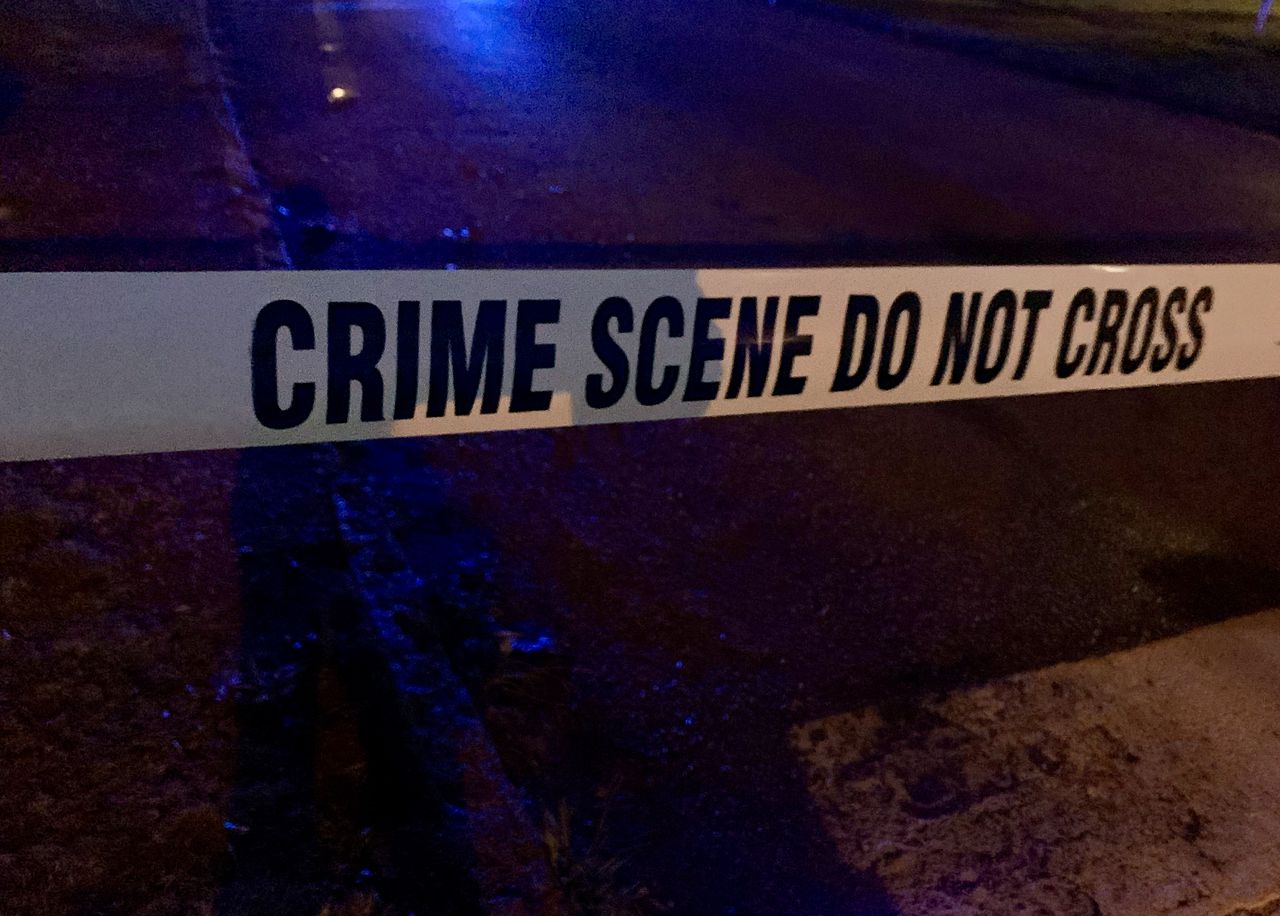 CINCINNATI, Ohio – A 12-year-old boy was reportedly wounded Tuesday night after getting into a shootout with a 14-year-old man.

The boy was taken to the Cincinnati Children’s Hospital. According to the WCPO, his wounds are not considered life-threatening.

Officials were able to chase the 14-year-old and take him into custody, Fox 19 reports. At least one firearm was found at the scene.

No details were reported as to why the boys shot each other. The incident is being investigated further.

Akron Police are looking for suspects on Monday

“You look like one:” Downtown Cleveland is suing the police, saying he was profiled as a riot on May 30th when he was picking up groceries