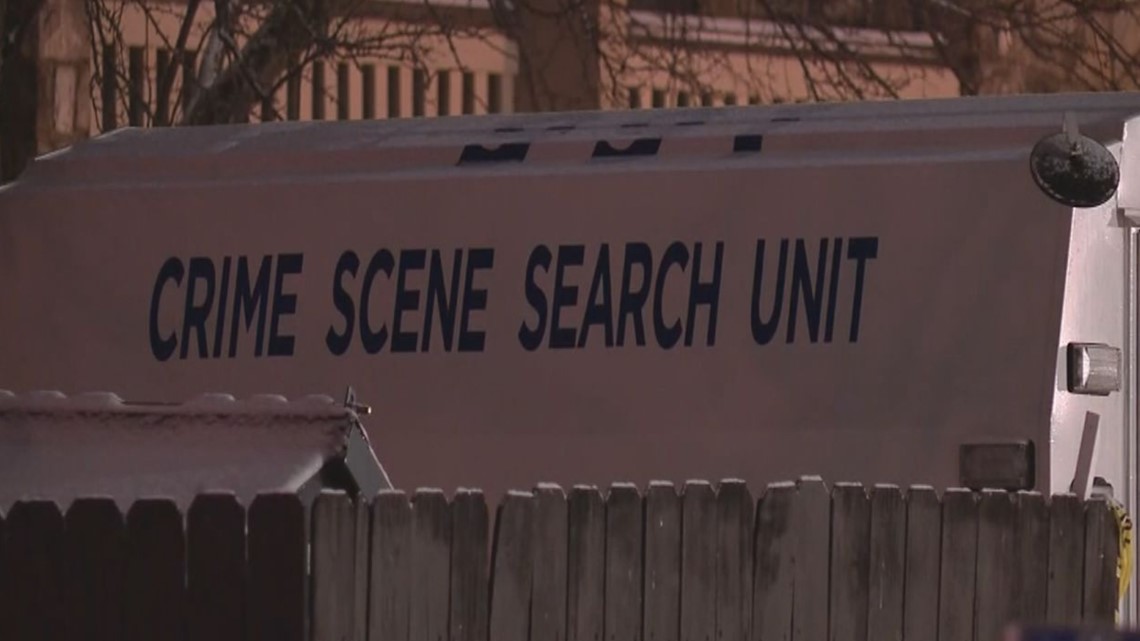 COLUMBUS, Ohio – The city of Columbus continues to rise as the number of murders increases.

There have been 31 murders in the city since Monday this year.

“It seems that the violence has not abated,” said Robert Strausbaugh, Columbus police commander.

He told 10TV that this was not something to be proud of.

Another name was added to the growing list early Sunday morning.

Last year, the city set a record for murders at 174.

We wanted to know how this year’s numbers match up with previous years. At this time last year, the city had 18 murders. The next year was 2018 with 21 murders.

The message does not get to the youth. Anyone between the ages of 12 and 30 does not value life, ”Strausbaugh said.

Police responded to an early Sunday morning shooting at the 3500 block on Greenwich Street. They say a man was shot after a fight broke out at a party.

Strausbaugh said his detectives are standing by the wall working to solve this and many other cases.

“The detectives are in a boxing ring with Muhammad Ali. It’s constant, it’s very stressful, ”he said.

Columbus Police have still not released the name of the man who died in the Greenwich Street shooting and there have been no arrests on the case.

The police are asking for information.

Youngstown Board of Management makes determination on countywide communications system

Central Toledo charged with spitting on officer whereas in custody