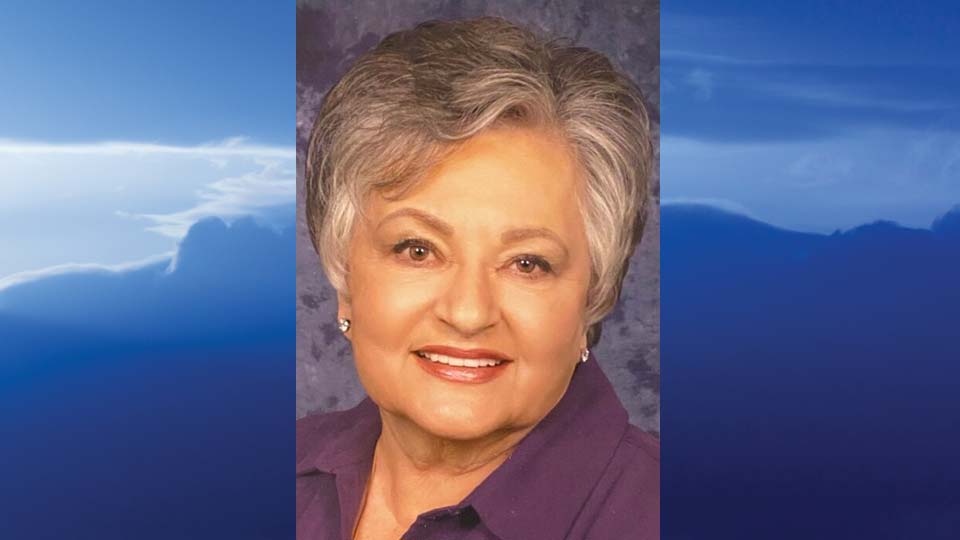 YOUNGSTOWN, Ohio (MyValleyTributes) – Maria Teutsch Remner-Stacey, 79, passed away peacefully in her home on Saturday, January 23, 2021 with her three children by her side.

She was born on August 2, 1941 in Waltersdorf, Transylvania, Romania, as the daughter of Martin and Maria Pfingstgraef Teutsch. Her family was expelled to Austria in 1944. In 1950 the family emigrated to Youngstown.

She worked for 33 years in various social security positions and retired in December 2000 as Claims Adjuster.

She was a member of the Old North Church and a former member of the Martin Luther Lutheran Church, where she taught Sunday School and Summer Bible School.

She was a member of the Saxon Club in Austintown and volunteered at Akron Children’s Hospital.

She is also survived by her brothers Martin (Mary) Teutsch from Aylmer, Ontario and Michael (Margaret) Teutsch from Canfield and her sister Katharina Paparone from Medford, New Jersey.

Maria enjoyed camping and boating with Tom and her children, traveling with her sister Kitti, and entertaining friends and family with John. Mary leaves the legacy of a loving mother, grandmother, sister, and friend who has maintained balance and strong faith in the Lord no matter what trials she faced. She will be missed very much.

The internment takes place in the Forest Lawn Cemetery.

Maria asked for contributions to the Old North Church (Canfield) or the Saxon Club (Meridian Road in Austintown).

To send flowers to the family or plant a tree in memory of Maria Teutsch Remner-Stacey, please visit our Flower shop.