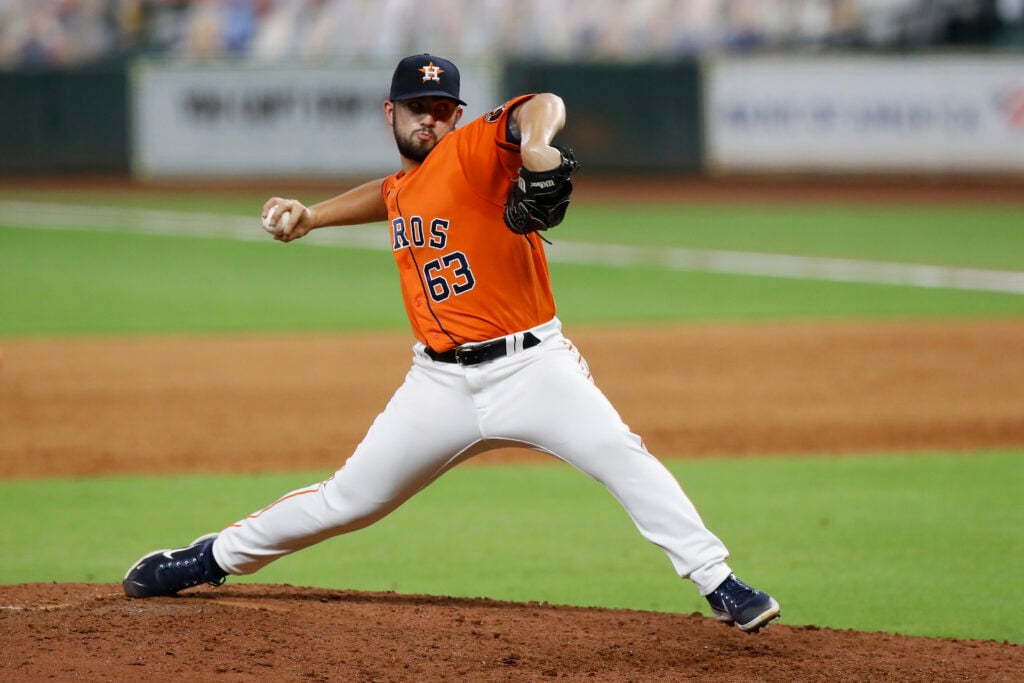 The Reds’ squad deductions were bigger news than their previous additions this off-season, but since the end of the season they’ve added nine players to the 40-man roster, including a whopping seven pitchers. They couldn’t be done either. The team’s 40-man squad consists of 37 players.

The team will likely add a shortstop, whether in the free agency or in trade. You could add more pitching too.

Few of the players who added this offseason were big names, but they have more depth, and five of the seven pitchers have at least one thing in common – smaller league options.

Last season the team selected three seasoned pitchers (Nate Jones, Brooks Raley and Pedro Strop) to play because they had no options and the team was in a squad crisis and needed pitchers.

“We didn’t have that flexibility. I think a handful of these people will give us more flexibility in the roster and allow you to send people …

Be a part of Larger Cincinnati’s Remake Studying Days