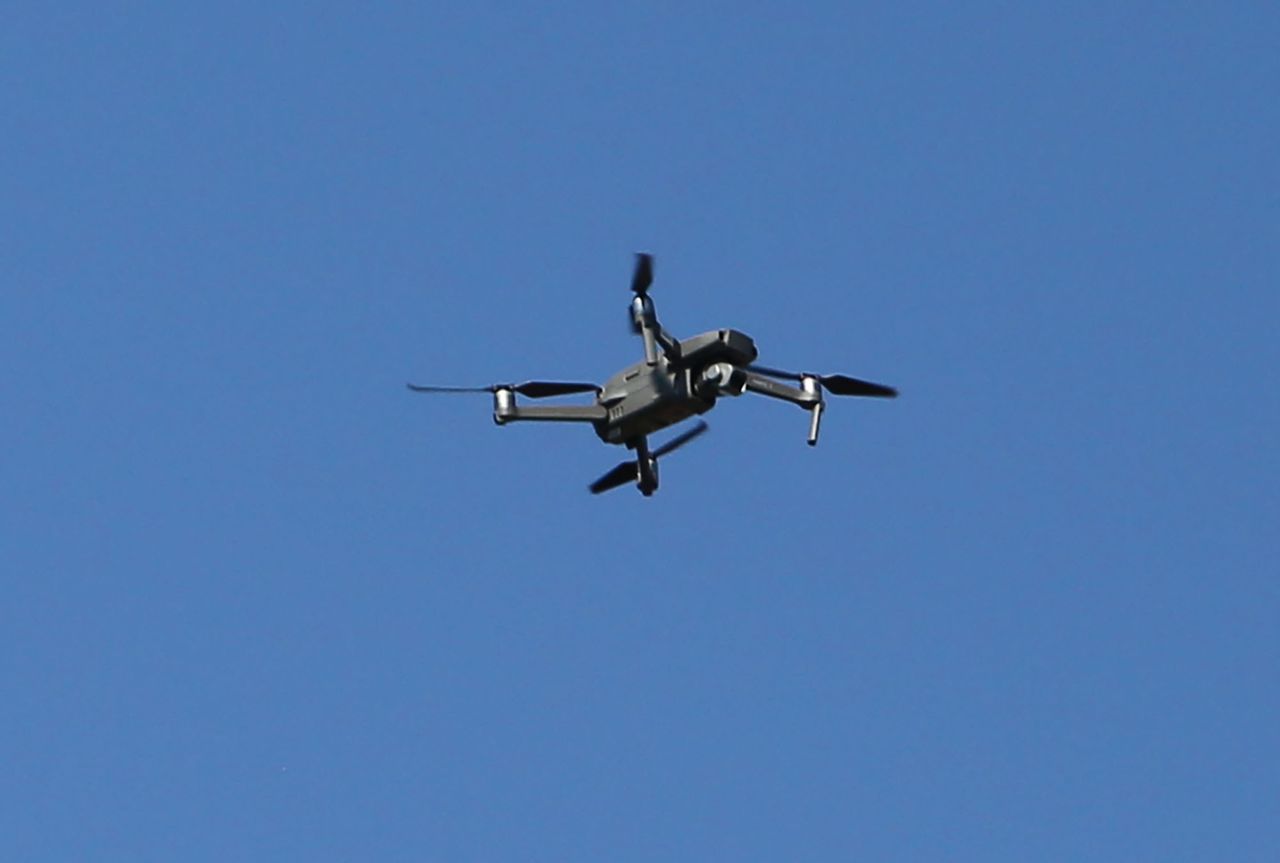 CLEVELAND, Ohio – A grand jury has indicted two men from the Cleveland area who were accused of drone throwing packages of drugs and cell phones in the courtyard of a jail in southwest Ohio last summer.

According to court records, the men twice tossed packages of PCP, synthetic marijuana, and a drug used to treat opiate addiction in the courtyard of the Warren Correctional Institution, a state prison located halfway between Cincinnati and Dayton.

The duo are due to appear at a trial in Warren County’s Common Pleas Court on February 12.

Warren County Attorney David Fornshell said cleveland.com Wednesday that Williford and Shepherd are suspected members of the Heartless Felons gang, a well-known gang that began in prisons and prisons in Ohio. Fornshell said other gang members were likely the intended recipients of the drugs, although he said investigators have not yet identified these inmates.

Fornshell said prison security measures detected a drone flying over the prison yard at around 4:15 a.m. on July 29. Investigators traced the device back to a nearby Holiday Inn hotel off Interstate 75. Investigators monitored the hotel while law enforcement officers searched the prison yard and found a drug pack and three cell phones, Fornshell said. The men taped grass to the outside of the package to camouflage it if it fell on the ground, he said.

“I jokingly compared it to an Easter egg hunt in the prison where the drugs were thrown in the prison yard at night and inmates looked for them in the morning as if they were Easter eggs,” Fornshell said.

On August 11, a drone taking off from a field next to the hotel dropped another drop on the prison, and investigators identified Williford and Shepherd as suspects. They received a warrant to search the hotel room the duo had rented since early July. Fornshell said authorities found a drone, medicines, packaging materials and other items.

Fornshell said the agents were not sure if the drone had dropped drugs in the other prisons.

The case mirrors an unresolved incident in June 2019 at Cuyahoga County-run Euclid Prison. A drone flew over the outdoor recreation area of ​​the prison and tossed a bag of marijuana and a cell phone to an inmate, who was captured on video monitoring the prison and wearing an orange shirt in prison uniform waiting to catch the contraband.

The inmate, then 23-year-old Aaron Nickerson, was held in jail while awaiting trial for armed bank robbery that accused him of detaining three banks in the eastern suburbs of Cleveland. Nickerson pleaded guilty to a number of illegal promotions and received a three-year prison sentence after serving more than 11 years in federal prison in a bank robbery.

State attorneys said in court records that Nickerson was part of a Cleveland Street gang known as the Rack Gang, whose members have linked authorities to a number of armed robberies in Cuyahoga and Lake counties.

A spokesman for the Ohio Highway Patrol, which conducted the investigation into the incident at the Warren Correctional Institution, said Wednesday that the agency had no information that Williford and Shepherd are linked to the Euclid prison incident.

Heartless Felons gang members were also among several inmates, and prison guards from Cuyahoga County were charged a contraband ring This saw inmates bribing guards to sneak drugs and cell phones into their cells.

In the past few years, drones have been used to smuggle drugs into prisons and prisons in the United States. Authorities in New Jersey arrested two men on federal charges which accuses them of using drones to deliver marijuana, cell phones, steroids and other illegal contraband to prison inmates in that state.

The Cleveland judge, who handles statewide opioid litigation, is moving to senior status so President Biden can choose a candidate

“You look like one”: Downtown Cleveland is suing police, saying he was profiled as a riot on May 30th when he was picking up groceries

How the Cincinnati Well being Division makes certain COVID-19 vaccines do not go to...