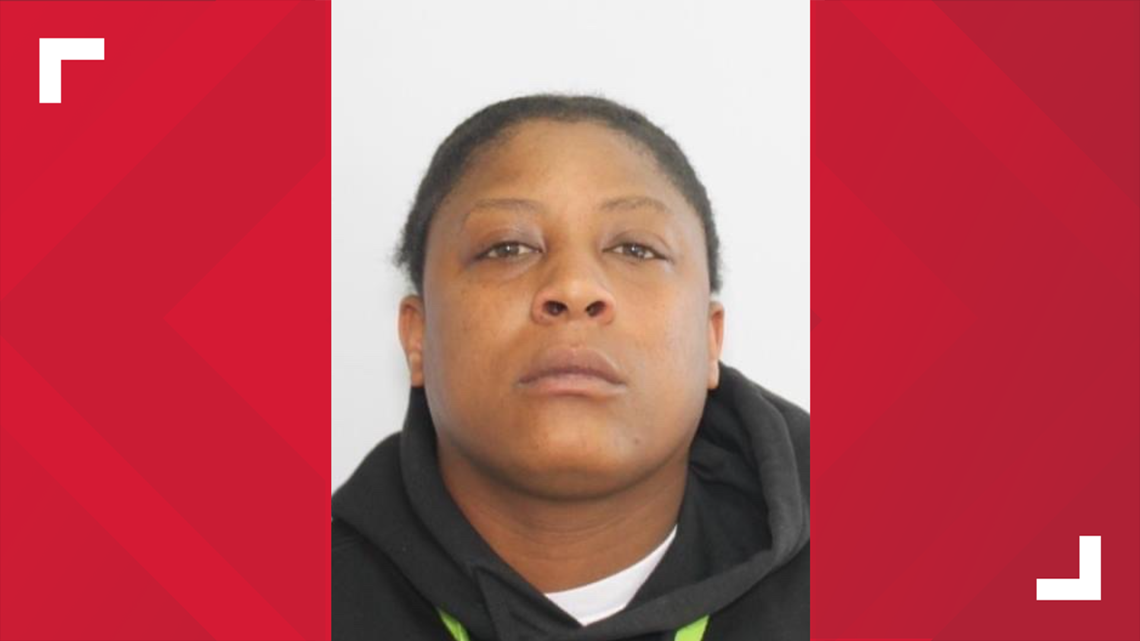 Toledo, Ohio – Update: A Violent Refugee Task Force and Northern Ohio Police Department have indicted and arrested Pecora Osley of a violent assault that stabbed and seriously injured the victims. According to court records, the victim was Osley’s girlfriend.

Pecora Osley, 30, of Toledo, was charged with stabbing 3,200 blocks on Cherry Street and seriously injuring the victim. Several locations in Toledo were searched, but Osley was not found.

It is described as 5 feet to 4,140 pounds and is believed to be related to the North End.

Fugitive of the Week wished for a 2020 homicide in Youngstown