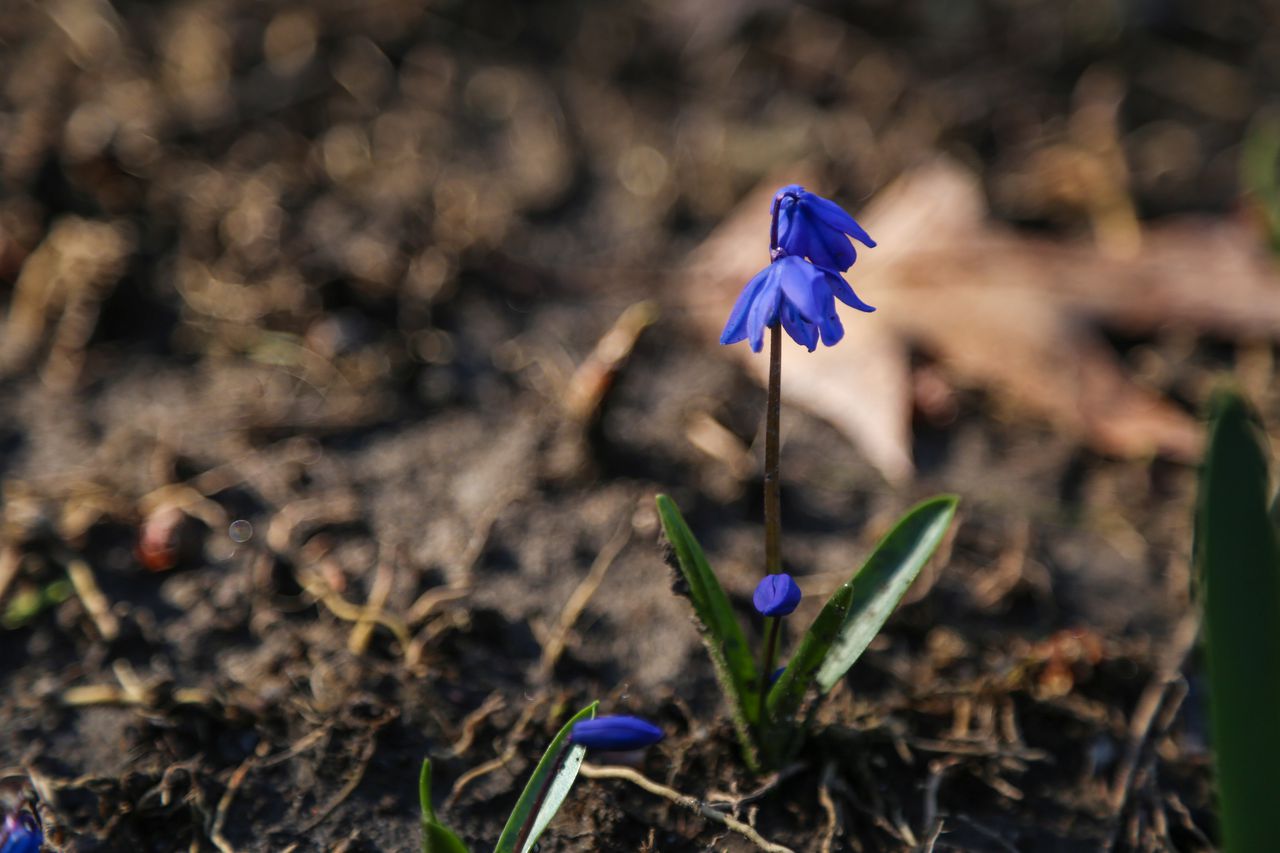 CLEVELAND, Ohio – The Cleveland and Akron areas are expected to have some mild temperatures this week, with highs projected to break 60 degrees over several days, according to forecasts.

On Wednesday, temperatures in Akron and Cleveland flirt with partly sunny skies from the mid-1960s. Temperatures stay in the low 50s overnight and there is a possibility of rain showers.

Mild conditions continue Thursday as the highs hit the low 60s but showers are expected from the afternoon. The rain is likely to continue all night with lows in the mid-1940s.

The rain should stop early Friday morning and the skies will be partly sunny, but it will be cooler as the highs remain in the low 50s in Cleveland and the mid 50s in Akron. The Akron area has the chance of rain and snow showers on Friday evenings as the lows plummet by the mid-30s.

The weekend has partly sunny skies, but it will be cool, with highs in the low to mid 40s.