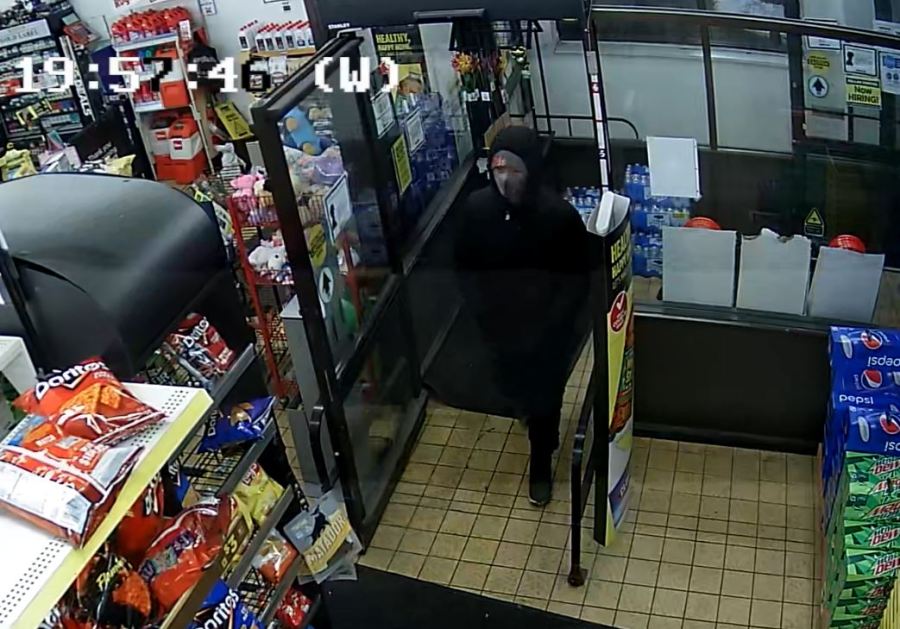 According to police, the man entered the store on the 3300 block on Cleveland Avenue around 7:58 p.m.

The suspect then asked the cashier, “What would you do, I told you I have a gun?” At that point, the cashier opened the cash register and put the money in a pocket, the police said.

Police said the man did not show a gun.

The man then fled the building across the parking lot towards Cleveland Avenue.

Anyone with any information is asked to call the Columbus Police Department at 614-645-3941.

Cincinnati Well being Dept. Appears to be like To Increase In Tight Funds Yr

House journey insurance coverage: Columbus agency will get there first