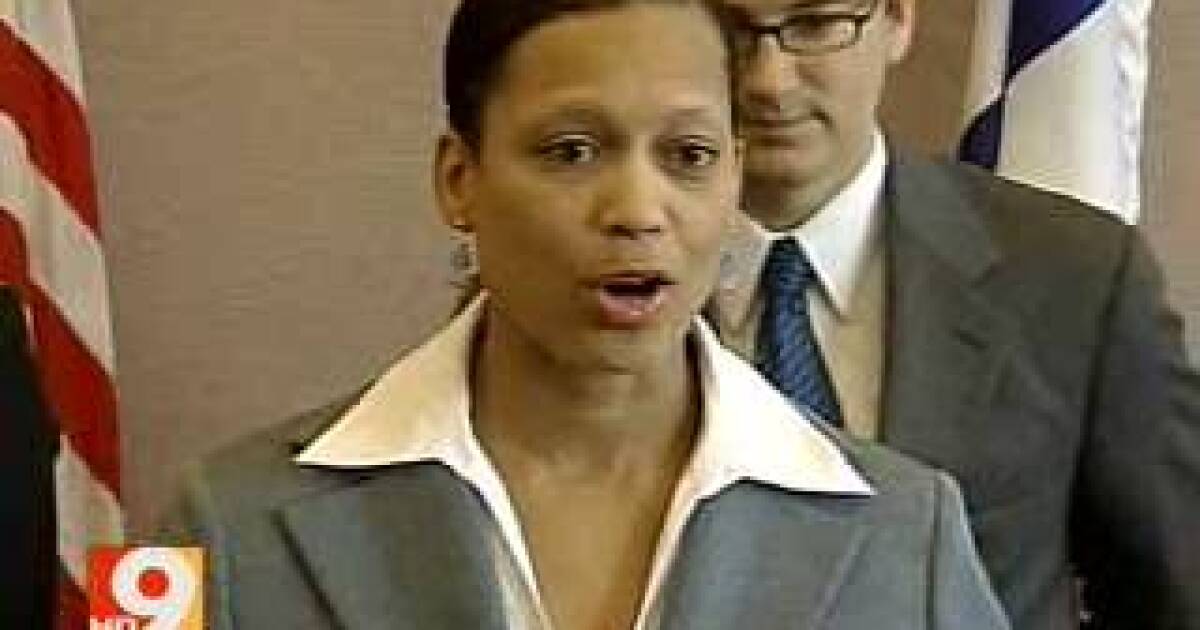 CINCINNATI – Police arrested a former member of the Cincinnati City Council Wednesday on charges of obstructing the arrest of a suspect in a death in Indiana.

Yumorria Laketa Cole – publicly known as Laketa Cole – made her Bond Hill home available as a hiding place for William Cromwell, who was sought after “causing death in driving a drunk vehicle” according to an affidavit filed Wednesday in Hamilton County by Indiana police became district court. She then told the officers he wasn’t there when they arrived looking for him, the affidavit says.

Officials charged Cole, who was elected to the city council for four consecutive terms between 2003 and 2009, an obstructionist count after discovering Cromwell at her home shortly after she said he was absent, the newspaper said affidavit.

Cole was admitted to the Hamilton County Justice Center with Cromwell on Wednesday.