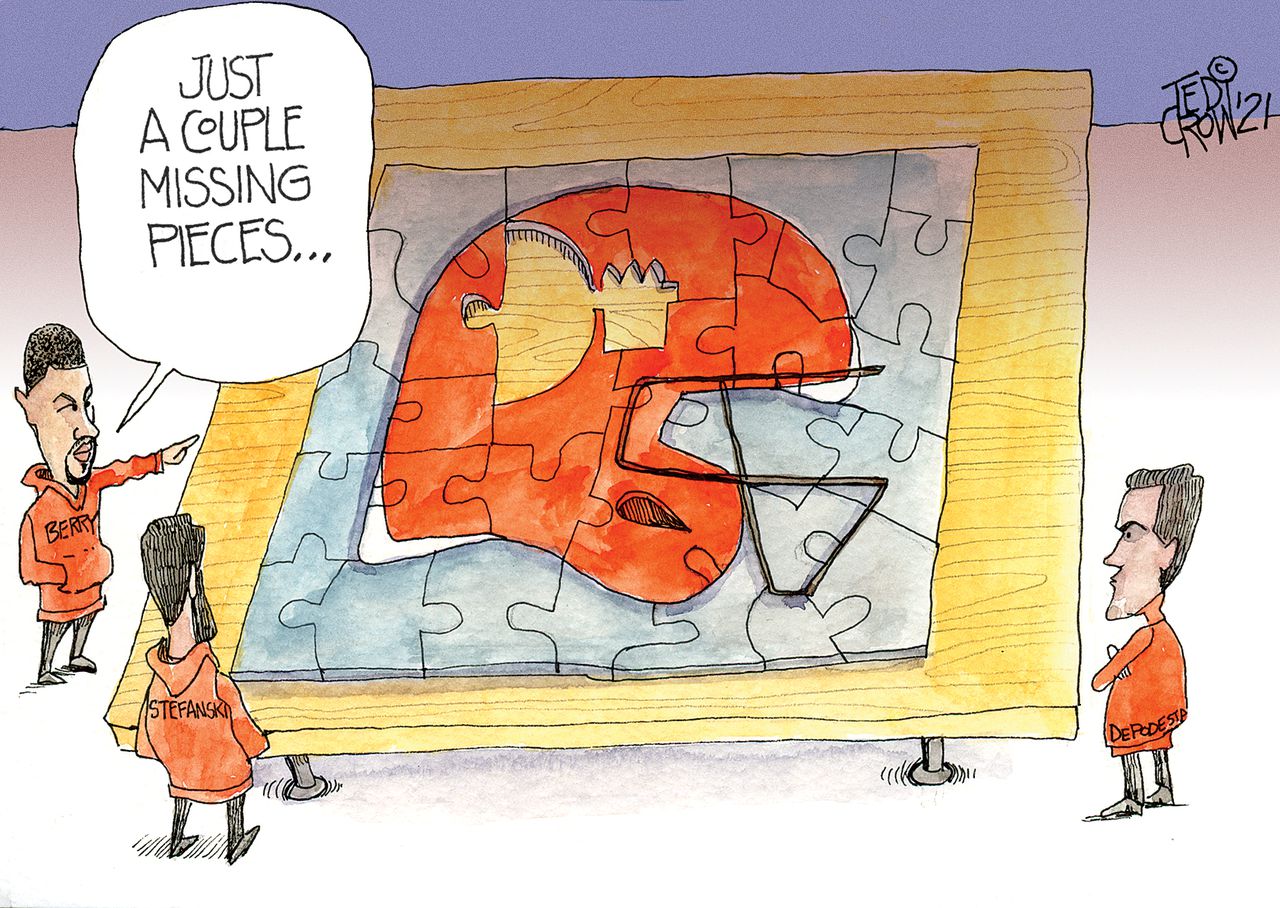 CLEVELAND, Ohio – As Kansas City and Tampa Bay prepare for the Super Bowl next Sunday, the Cleveland Browns front office is already pondering the pieces of the puzzle the Browns will need to get not only back to the playoffs, but the Super too Bowl to win.

Some holes need to be filled in defense. The return of Grant Delpit and Greedy Williams from injury should help a lot, but the Browns will likely have to step up the top seven to lose Larry Ogunjobi and Olivier Vernon.

Defense was taking its share of sales and making some key stops during the season, but a small upgrade similar to what Andrew Berry had done on the offensive line last season couldn’t hurt.

Toledo neighborhood heading into Day Three with out energy