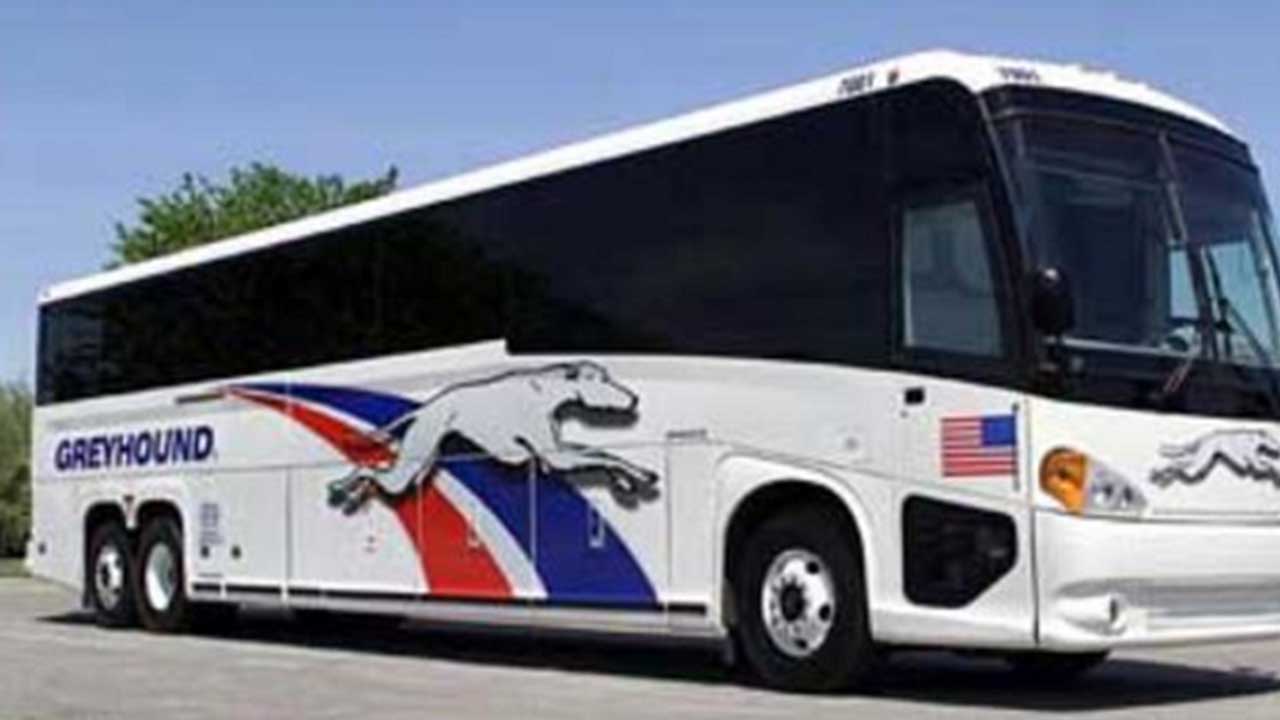 City Attorney Zach Klein and the Columbus Division of Police announced Thursday that they are seeking a restraining and permanent restraining order against the station, calling it “public harassment”.

In a statement, they described the station as “criminally plagued” and “the location of knife fights, assaults, overdoses, another recent shooting and more”.

“The ongoing violence on this property has plagued residents, businesses and visitors to our city in the inner city for too long,” Klein said in the statement.

Columbus police said the property has been “on the CPD’s radar for several years”. They said they responded to more than 300 calls regarding guns, knives, drugs, overdoses, fighting and a shooting on the station, the statement said.

Judge Stephanie Mingo will rule on the complaint.

Buckeyes impress 4-star RB in 2023 class whereas in Columbus: ‘Ohio State is totally...