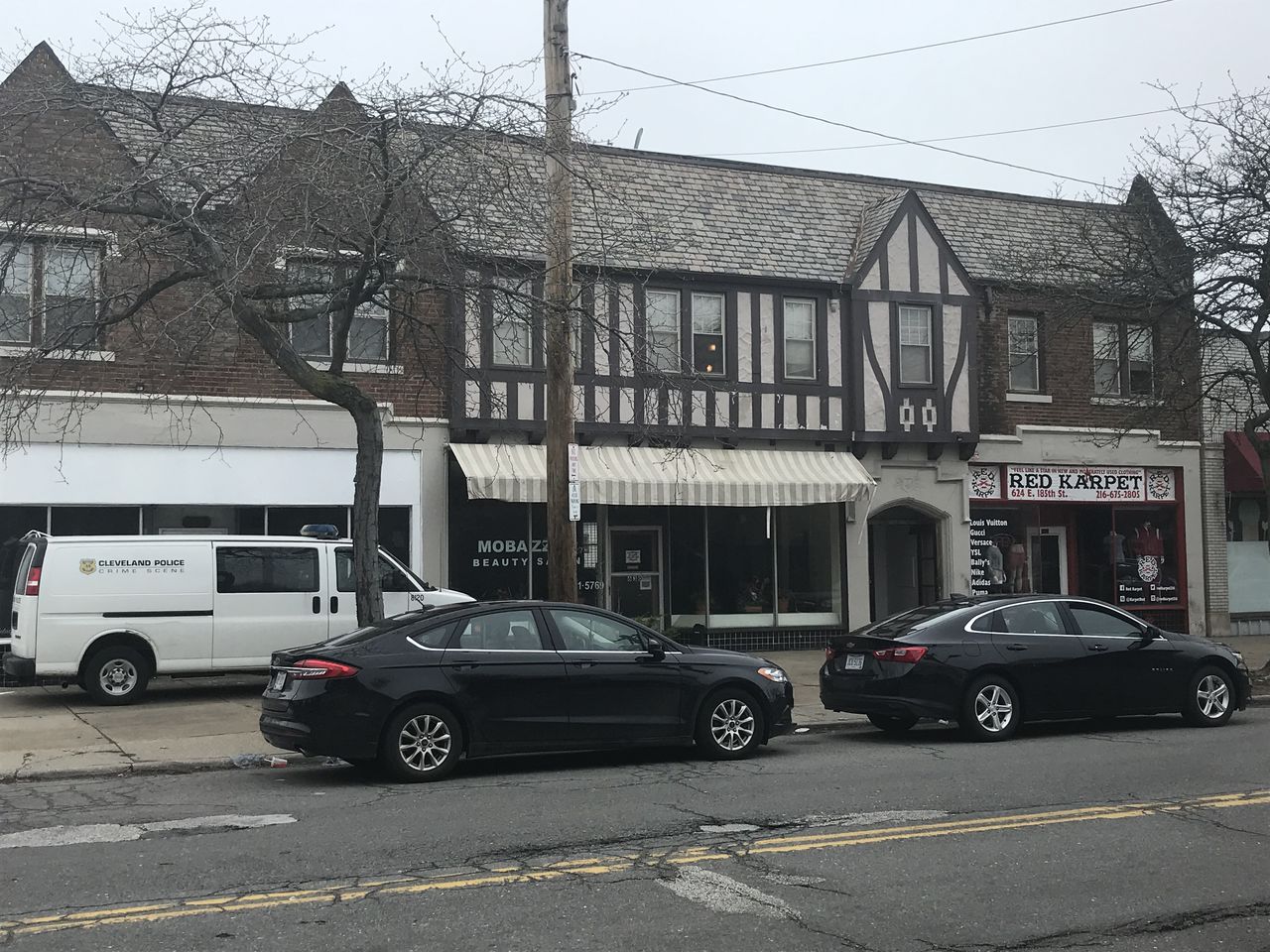 CLEVELAND, Ohio – A man is charged with fatally shooting a 30-year-old man in an apartment over a shopping strip in the North Shore-Collinwood neighborhood.

Aaron Jones, 20, is charged with the murder of Kyle Jackson on April 8th. Jones is not in police custody and an arrest warrant was issued against him Tuesday.

The shooting took place around 6:30 p.m. on East 185th Street near Landseer Road near the Cleveland-Euclid border.

Neighbors said they heard gunshots in the home, and officers found Jackson dead from multiple gunshot wounds, including one to the chest, police said.

Cleveland Police did not publish a motive for the shooting. The police returned to the area about two days later and searched one of the stores. RedKarpet used a clothing store and a recording studio.

The officers brought evidence and a computer from the store.

Several people have reported loud music and other unrest in the area over the past year, including someone who reported drugs were being traded on the block, according to police records.

Jones has two open gun possession cases in Cuyahoga County Common Pleas Court, following an arrest on May 19 in Euclid and an arrest on August 12, 2020 in Mayfield Heights.

Jones pleaded not guilty to possessing a gun with a criminal offense in either case. He was released from jail after depositing 10 percent of the $ 15,000 and $ 5,000 bonds, according to court records.

According to court records, Jones was convicted of robbery as a teenager in 2017.

A 15-year-old boy shot Jones twice in the stomach on August 16. Witnesses told police the teenager ran up to Jones, who was standing on a porch on East 133rd Street near Lambert Avenue, and police reports said he shot him.

According to police, the group committed eight carjackings in Cleveland’s Old Brooklyn neighborhood within three days