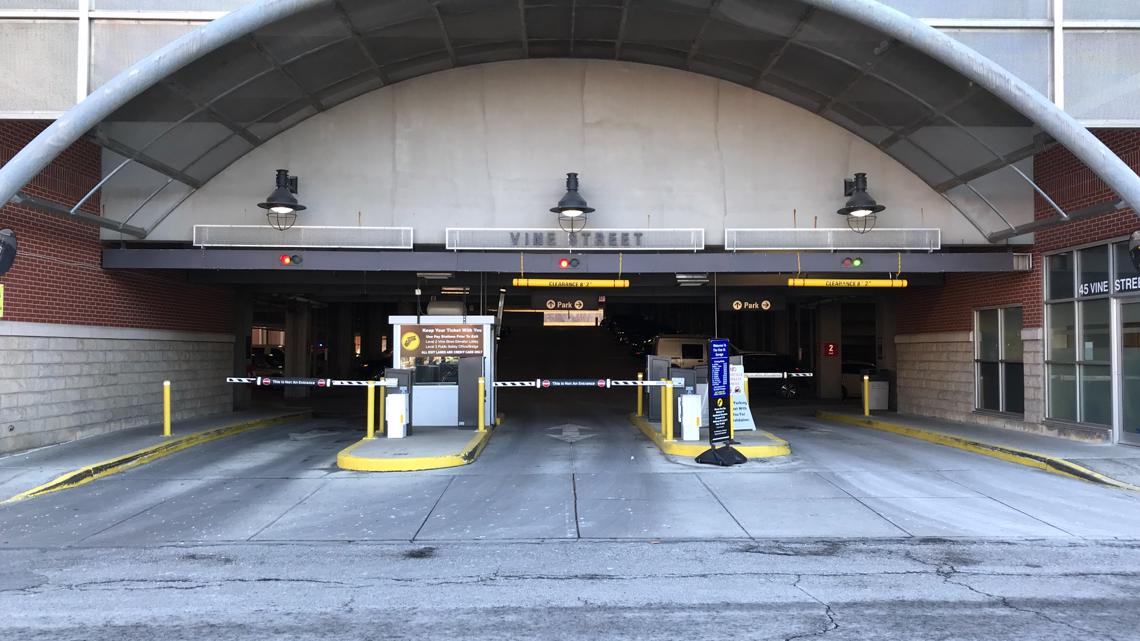 A 23-year-old woman was killed when her head was trapped between her vehicle and a payment machine in a parking garage in downtown Columbus.

Columbus Police responded to the garage at 45 Vine Street at around 5:40 a.m. Tuesday after a security guard found the woman who police identified as Victoria Strauss.

A surveillance camera check revealed that the incident occurred around 11:30 p.m. on Monday when she left the garage.

While trying to pay for her parking space, Strauss dropped her credit card. She tried to regain her card by opening her door and leaning over to pick it up.

Police said Strauss accidentally accelerated and crashed into the parking meter. The collision kept her between her car door and the door frame.

Strauss died as a result of the collision. She was pronounced dead at the scene.

Police said the accident investigation unit was investigating. This is the ninth fatal crash in Columbus this year.

For Cleveland Browns announcers Jim Donovan and Doug Dieken, season has been a enjoyable...

Michael Fisher to retire as CEO of Cincinnati Youngsters’s