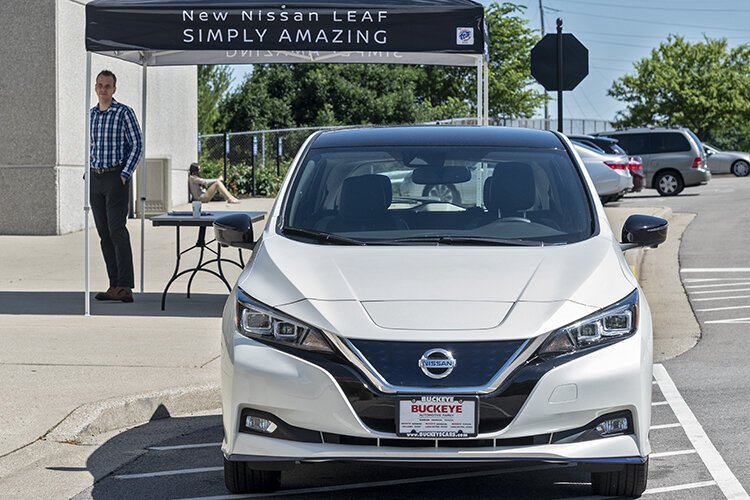 World wildlife Cincinnati recognized for efforts to address the climate crisis, especially during the pandemic. Mayor John Cranley – along with grassroots organizations and community leaders – has taken a proactive approach, including the publication of the 273-page document The Green Cincinnati Plan, which contains 80 recommendations to reduce the city’s greenhouse gas emissions by 80% by 2050 and outlines a goal that the City government will run exclusively with renewable energies until 2035.

Cranley also became one of nearly 4,000 CEOS, mayors, governors, tribal leaders, college presidents, religious leaders and other officials who declared their support for climate action under the WASI (We Are Still In) movement after the US withdrew from Paris .