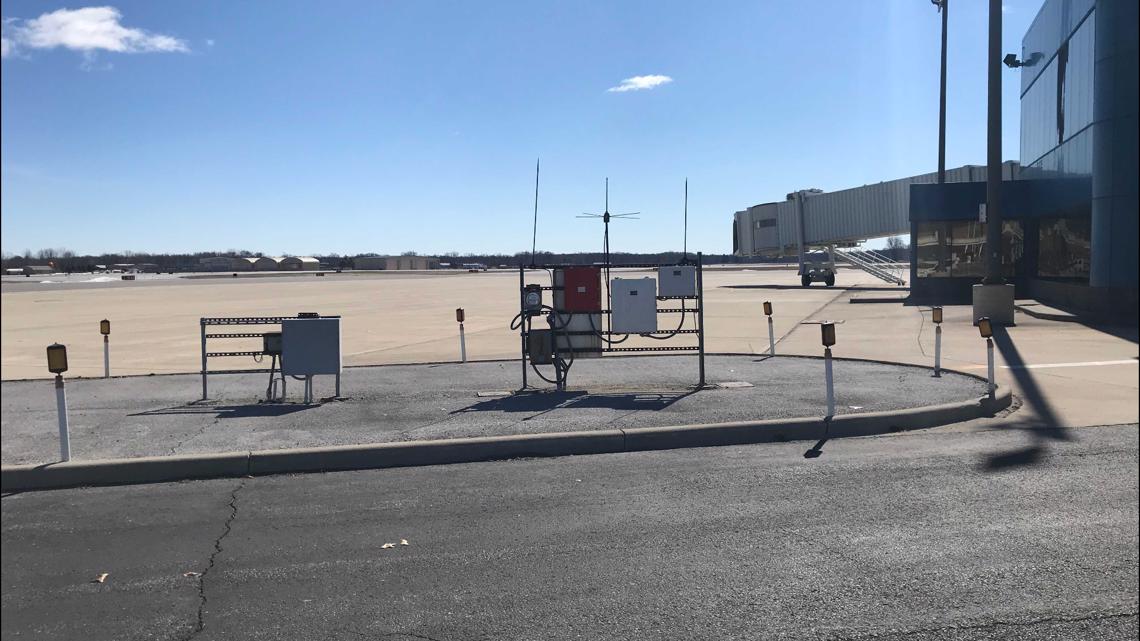 An F-16 aircraft landed at Toledo Express Airport on Saturday morning, as representatives of the 180th fighter wing confirm.

The pilot’s oil pressure gauge reportedly fluctuated. DiDio said this could simply have been a measurement problem or an oil problem, although he said the latter is relatively rare.

The jet should have landed safely.

DiDio said their normal procedure with anything that could compromise flight safety is to circling the field just in case the engine fails so they can slide it in to land safely.