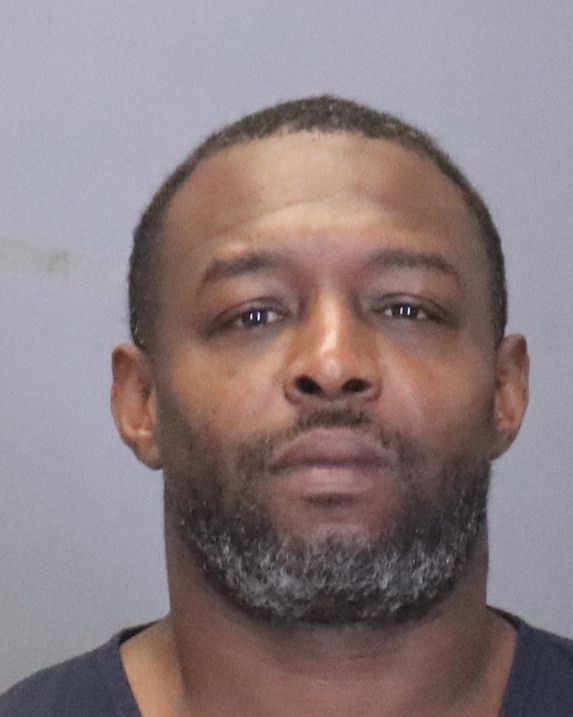 COLUMBUS, Ga. (WRBL) – The Columbus Police Department made a second arrest in a 2008 murder.

According to police, 46-year-old Emanuel Holloway was arrested in connection with the murder of Paul Hill.

Paul Hill was shot dead in April 2008. He was found dead in his apartment on Marathon Drive. Hill’s family had not heard from him in several days, and on April 2 a relative went to see him. When Hill didn’t respond to a knock on the door, the police were called for a social check. Then his body was discovered.

Holloway, the second arrested in connection with Hill’s murder, was arrested Tuesday.

Holloway is charged with murder in the case.

Shanita Evette Wyatt was arrested in February and charged with murder. She has been an inmate in the Muscogee County Jail as of May 2020, according to Columbus Police Department.

Holloway will be in Recorder’s Court at 9:00 a.m. on Thursday morning