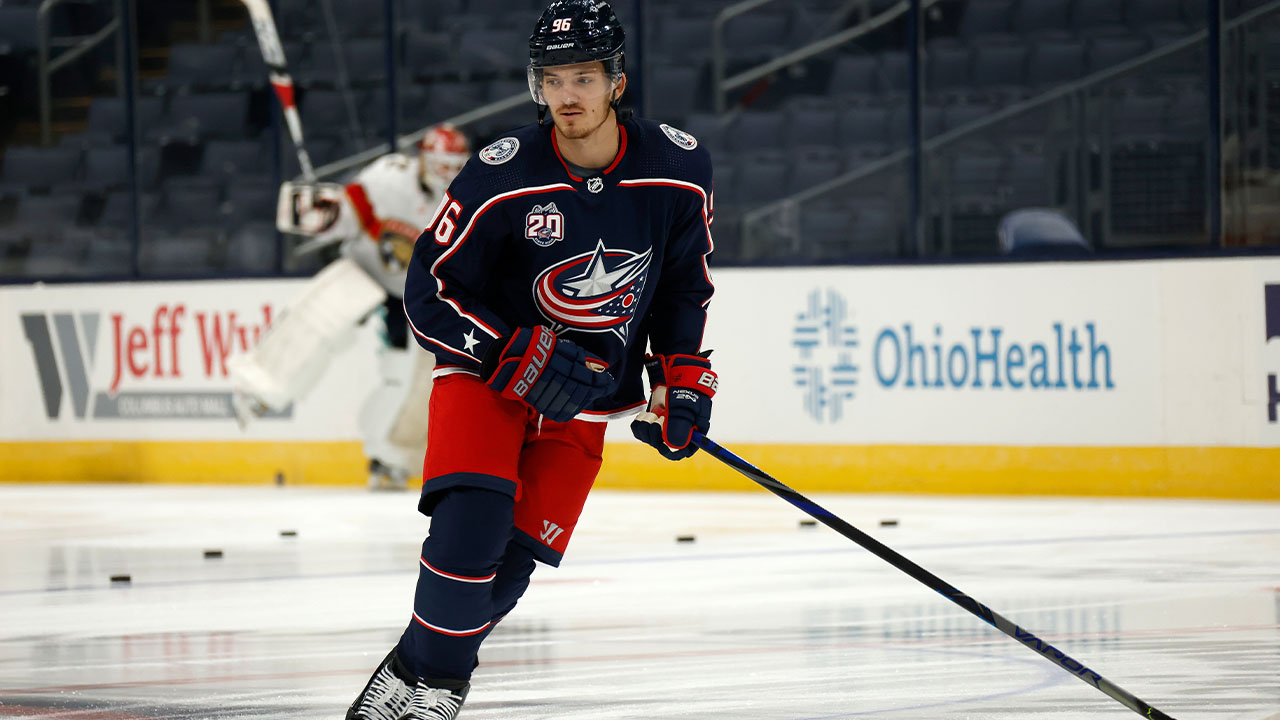 COLUMBUS, Ohio (WCMH) – The past seven days have been a whirlwind for Columbus-born Jack Roslovic. Last Saturday he was taken over by the Blue Jackets in a store that sent him and Patrik Laine to Columbus in exchange for Pierre-Luc Dubois and a third round.

Roslovic, who played for the Ohio AAA Blue Jackets as a child, made his CBJ debut Thursday in a 3-2 shootout win over Florida, played in Chicago the next day on his 24th birthday, and finally got a break before Columbus will face the USA against the Blackhawks on Sunday evening.

In his spare time, Roslovic spoke to NBC4’s sports director Jerod Smalley about joining his hometown team, how it was last week, and what it means to be a role model for kids who play hockey in central Ohio.