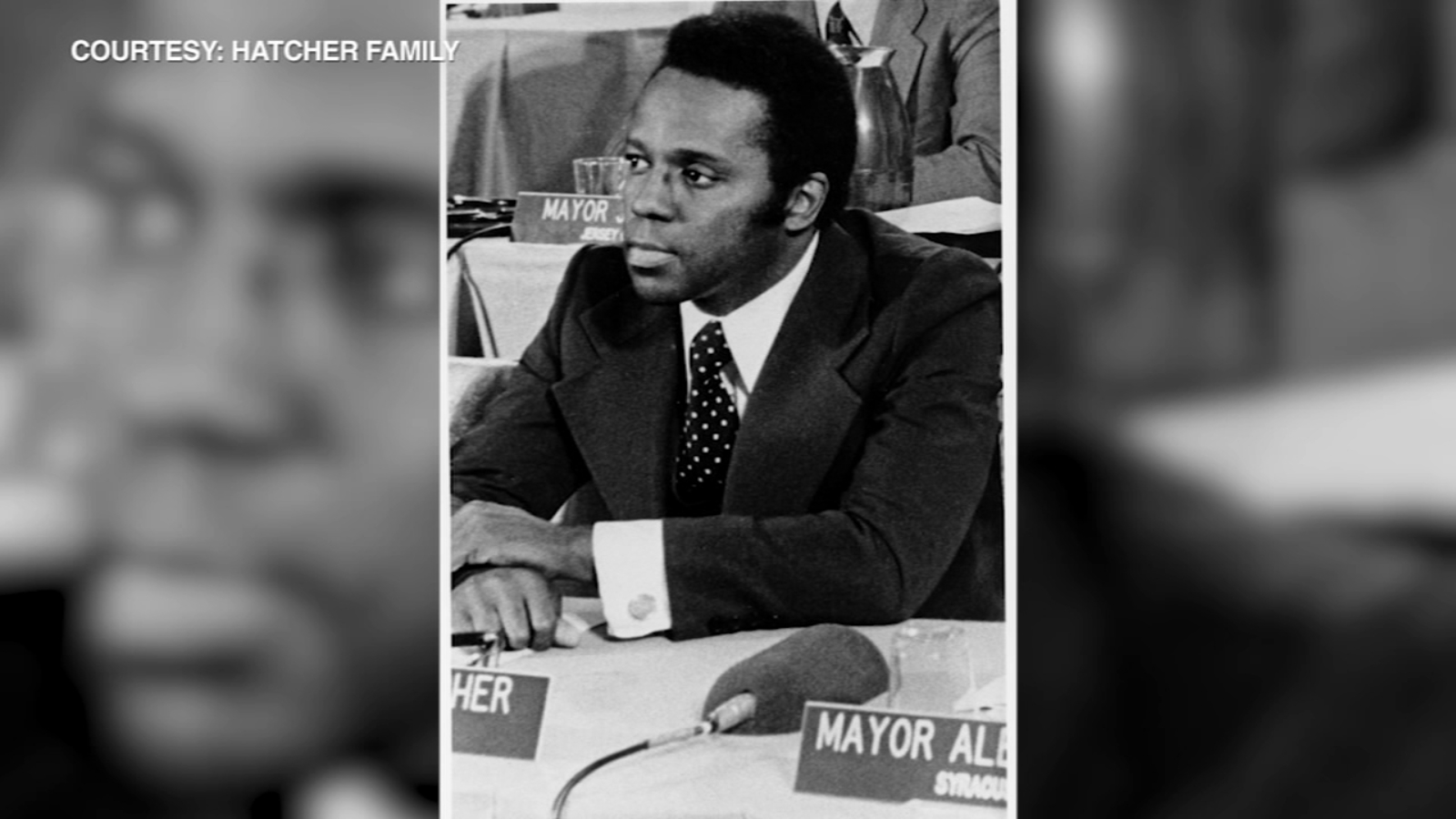 GARY, Ind. – The city of Gary has replaced Columbus Day with a public holiday honoring the late Mayor Richard Hatcher, who was elected one of the first black mayors of a major US city in 1967.

Gary is the newest city in the US to rename Columbus Day, which some states are now calling Indigenous Peoples Day. Native American tribes and others say that celebrating Christopher Columbus, the explorer of the 15th century, ignores the impact of European arrival in America on the indigenous people who have suffered violence, disease, enslavement, racism and exploitation by settlers.

Gary Councilman Michael Brown said the move marks a day to honor Hatcher while replacing Columbus Day “in alliance with what many churches have done”.

Hatcher, who died in 2019 at the age of 86, was only 34 when he overcame the resistance of the local democratic machine and became mayor of Gary, then the second largest city in Indiana.

He and Cleveland’s Carl Stokes together became the first black mayors of major American cities when both took office on January 1, 1968.

Hatcher served five terms, ran Steel City through 1987, and became the political face of Gary and a political force for blacks.

Brown noted that Hatcher paved the way for other black men and women, including himself, to follow him to public office in northwest Indiana.

“Hatcher was a great man and he did great things … I wouldn’t be the first African American employee in the state without Hatcher,” he said.

Democrat Ron Brewer was the only council member to vote against the resolution after withdrawing his own proposal to celebrate Hatcher instead on July 10th, the late mayor’s birthday. He said Hatcher’s three daughters also preferred his birthday to a replacement on Columbus Day.

But Rep. Ragen Hatcher, a Gary Democrat who is one of Hatcher’s daughters, thanked the council.

“I think we are all very happy that the city and the city council will recognize him annually for all of his achievements,” she said.

The video in the player above is from an earlier report.

Copyright © 2021 by The Associated Press. All rights reserved.

MAC Match again in Cleveland in 2021