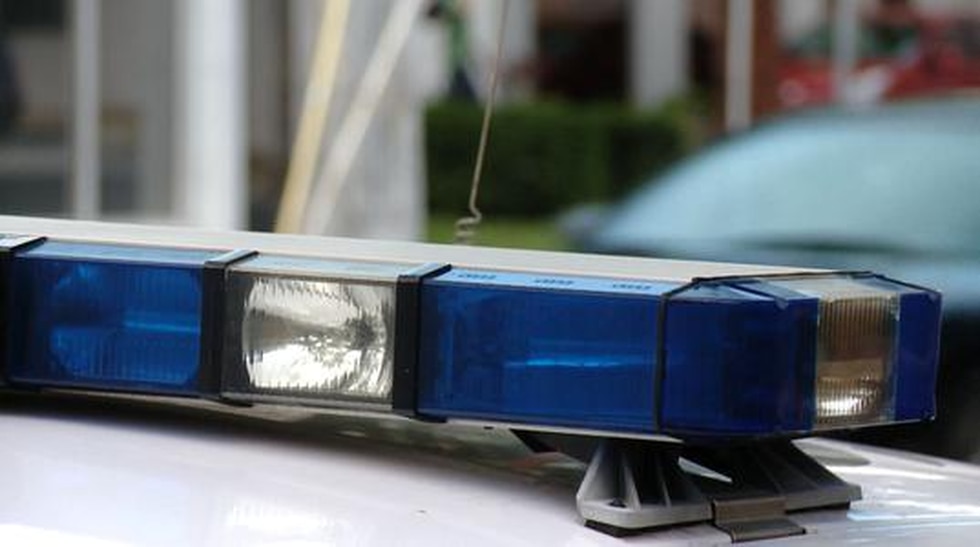 CLEVELAND, Ohio (WOIO) – Cleveland Police are investigating the death of a two-year-old child as a homicide, according to a police news release.

On June 11th, just before 5 p.m., Cleveland firefighters and police responded to a single family home on the 3700 block of West 39th Street

The fire department helped the little boy until medics took him to the MetroHealth Medical Center, the message said.

According to preliminary information from the police, a 25-year-old man observed several children, including his own and two of his girlfriend, while she was at work.

The man said he found the child with a plastic bag over his head, the release said. A medical examination revealed that the child had sustained a neck and head injury.

The 25-year-old was arrested.

The toddler died in the hospital the next day.

The homicide squad is now investigating the death.