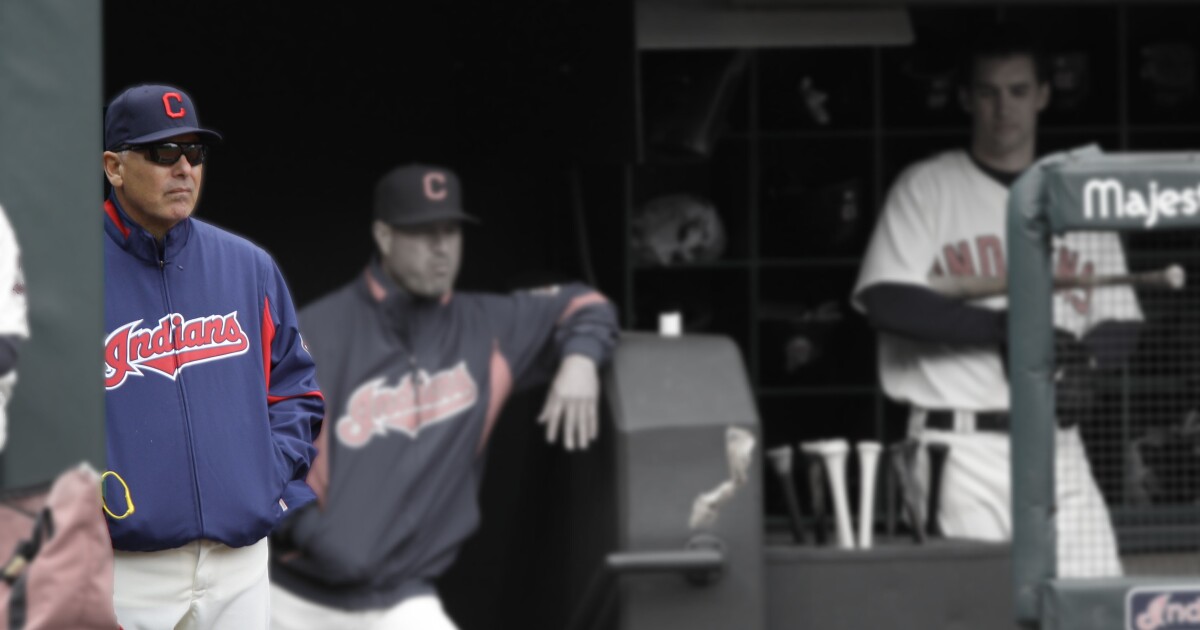 CLEVELAND – The Cleveland Indians mourn special assistant Tim Tolman, who died Thursday at his Tucson home at the age of 65, the team said.

During his time with the Tribe, Tolman served as a special assistant, advisor, field coordinator, and banking coach for the major league.

Tolman also spent time in player development and scouting for the Houston Astros, as well as coordinator for training for the Seattle Mariners and third base coach for the Washington Nationals.

Before Tolman began his career in Major League Baseball, he played in the league. Drafted by the Astros in 1978, Tolman, an outfielder, played seven seasons in the Major League with both the Astros and the Detroit Tigers and never made a field error during that time.

“Tim has been a friend and mentor to many across the organization,” the tribe said in a statement. “We will really miss Tim’s wisdom, repartee and ability to connect with others.”

Tolman leaves behind his wife Christy and their sons Andrew and Casey.

Download the News 5 Cleveland app Now there are more stories from us, as well as important news notifications, the latest weather forecast, traffic information and more. Download it to yours now Apple device here, and your Android device here.

You can also check out News 5 on Cleveland Year, Apple TV, Amazon Fire TV, YouTube TV, DIRECTV NOW, Hulu Live and more. We are there too Amazon Alexa Equipment. Find out more about our streaming options here.

Columbus Mayor stays at dwelling for well being associated causes