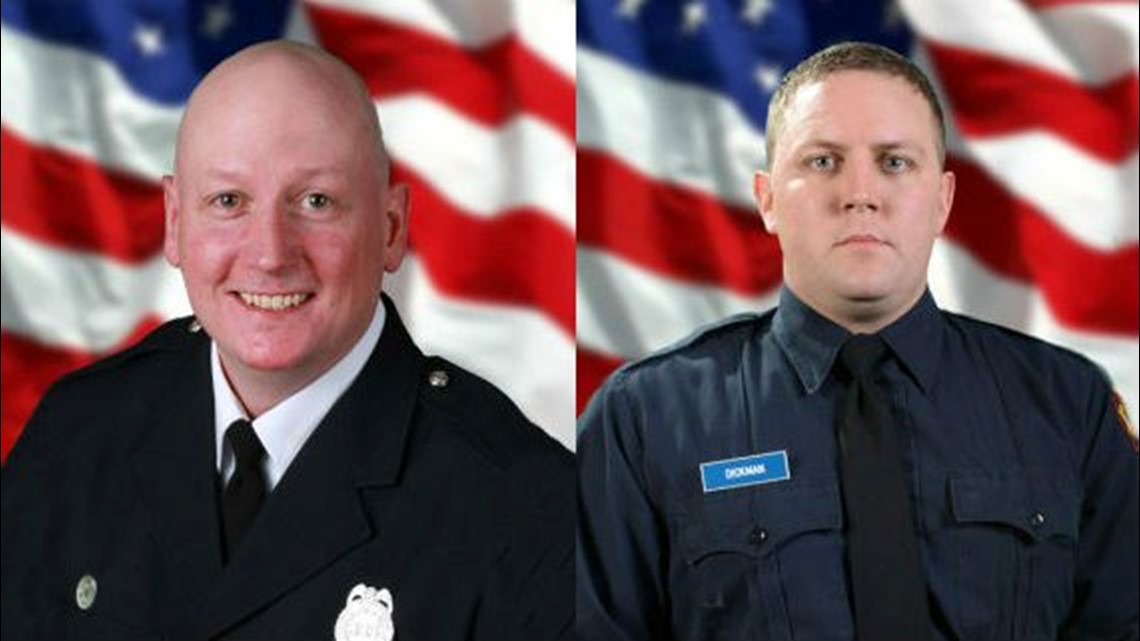 TOLEDO, Ohio – Tuesday marks a gloomy day in Toledo as a murdered officer is laid to rest and two fallen firefighters are remembered for their sacrifice.

On Wednesday, January 27, the historic St. Patrick’s Church will hold a memorial service to honor the fallen firefighters on the seventh anniversary of their death.

The service begins at 5:30 pm on Avondale Ave.

Machcinski and Dickman were killed in a fire at Magnolia St. 528 in northern Toledo on January 26, 2014.

The building’s owner, Ray Abou-Arab, used gasoline to start the fire, which resulted in the deaths of the firefighters. During his 2017 trial, he was convicted of two involuntary manslaughter and two major arson attacks and sentenced to 20 years in prison.

Dickman and Machcinski have been honored with numerous monuments over the years, the sacrifices of which have never been forgotten.

2 lifeless, 1 wounded in Columbus capturing that stemmed from home dispute

Cleveland Browns to hit the primetime within the preseason

Homes on the market in Columbus GA: Will market dip after COVID?