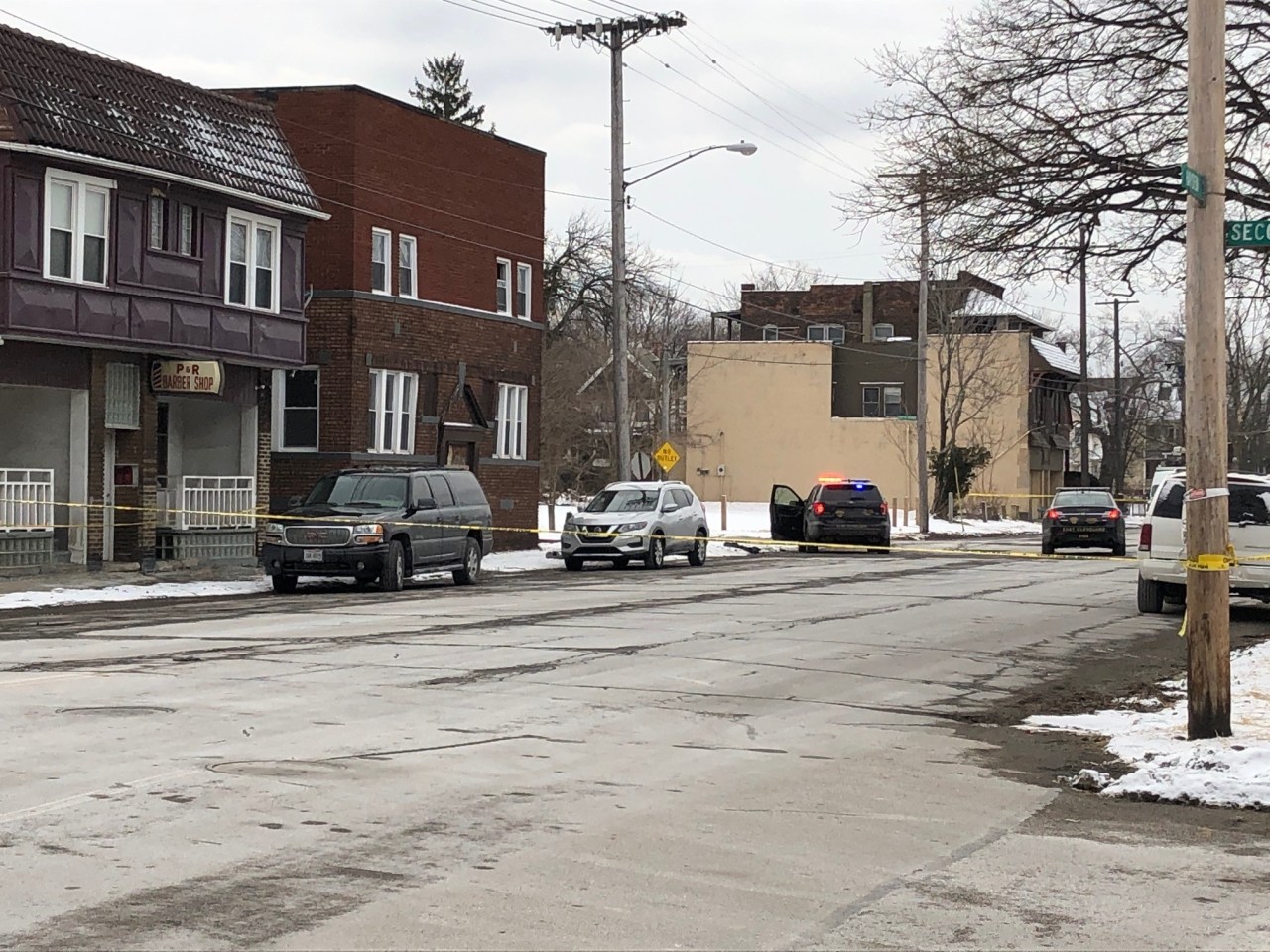 Police responded to an incident on Bryn Mawr Road shortly after 10 a.m. in which a woman reported that her ex-boyfriend may have had a gun.

One dead and two injured after the shooting in East Cleveland

East Cleveland police said officers found the man trying to get into the woman’s car. She yelled at police officers that the police department said the man had a gun.

An officer noticed the butt of the gun in the man’s safety vest and tried to take it. Then the man grabbed the gun and the officer fired his gun, police said. He was taken to the University Hospitals Cleveland Medical Center, where he died.

East Cleveland police said the woman reported her ex pulled a gun on her multiple times in the past and saw him pull the gun on the officer.

The Ohio attorney general said an investigative officer office has been requested.

At the beginning of last month there was another officer shot dead in East Cleveland. Police said a suspect pulled a gun after officers chased a stolen car. The police fired shots and killed the man.