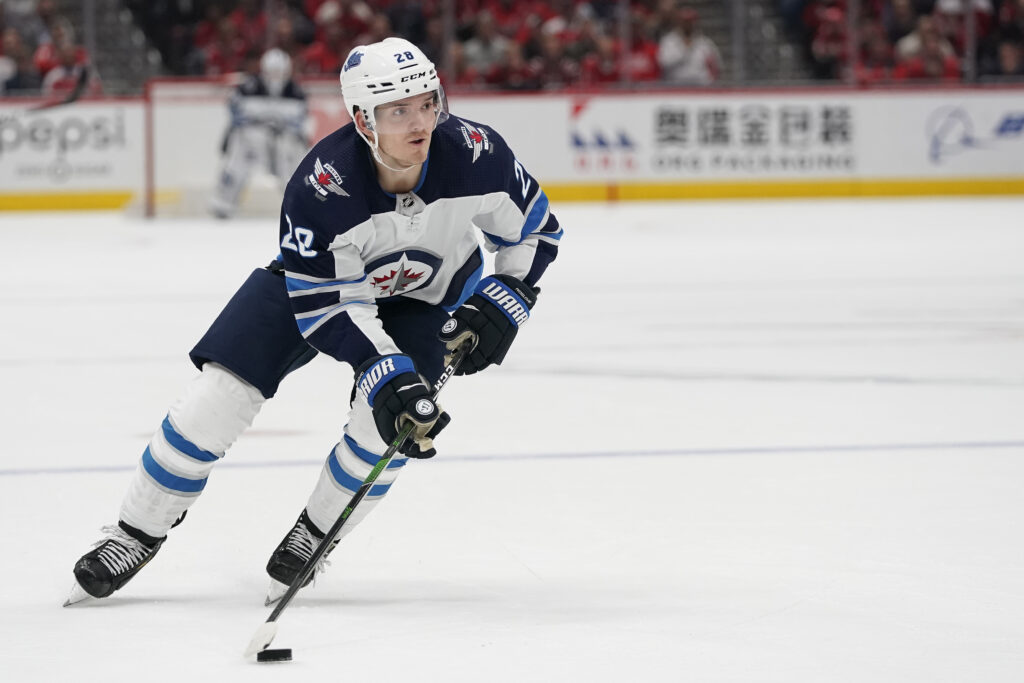 The weekend’s big deal in the NHL was in the Winnipeg Jets and Columbus Blue Jackets, and two of the three players involved – Patrik Laine and Pierre-Luc Dubois – won’t sit on your waiver wire.

The third player involved in the trade, Jack Roslovic (2% Yahoo, 1% ESPN) might be worth putting on your radar. Blue Jackets GM Jarmo Kekalainen will, of course, pump the tires of a player he just acquired, but his praise has been pretty profuse:

“Every time we’ve had trade talks with Winnipeg,” said Kekalainen, “I’ve asked about Jack Roslovic. He’s a kid from his hometown and we think he can play in the NHL.”

If Roslovic can play in the NHL, he’ll have a good opportunity to play an offensive role for Columbus. Roslovic scored a career high of 29 points in 71 games for the Jets last season. He is 23 years old so he can grow. A chance…

Home peppered with over 30 bullet holes in Youngstown