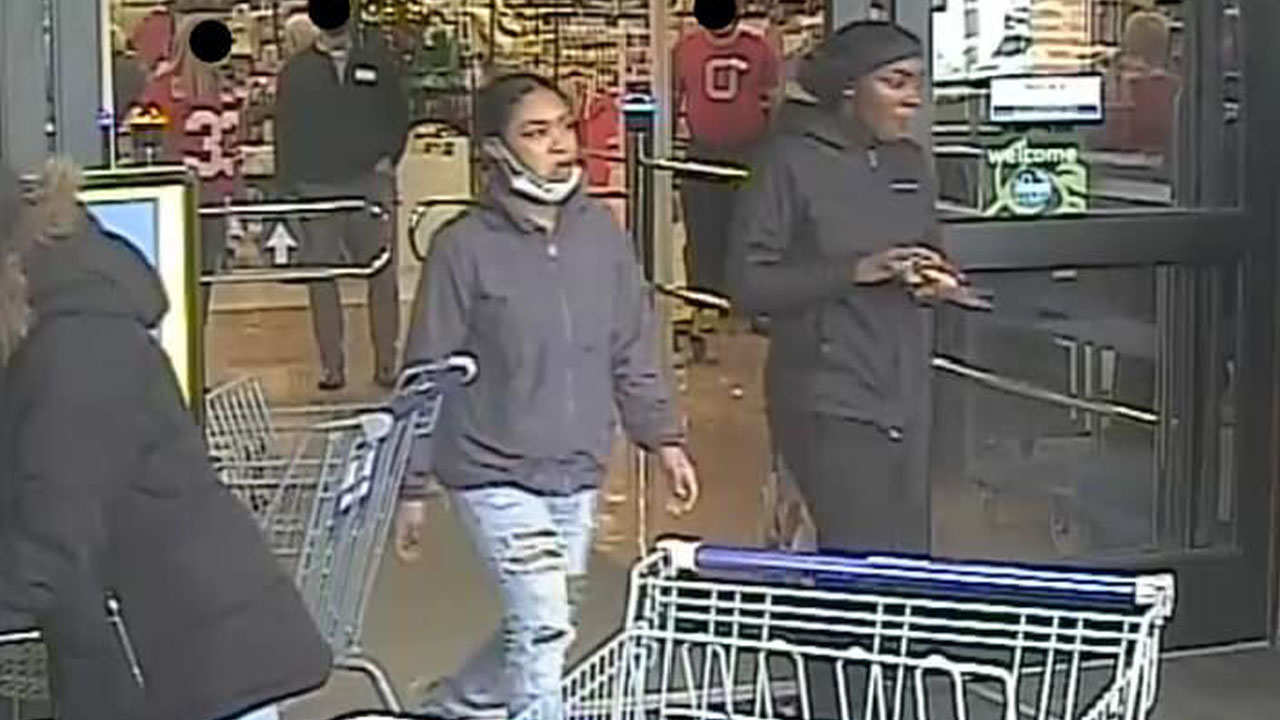 COLUMBUS (WCMH) – The police are investigating a robbery on a Kroger in South Columbus from December.

Police said two female suspects offered to help a 68-year-old woman who turned down her offer.

The suspects later returned from the store and stole the victim’s wallet from their shopping cart, police said. There were reports of three men with the women and all of them fled the scene together in a red four-door vehicle.

Joe Ryan shines on the mound, however Saints lose 4-2 to Toledo