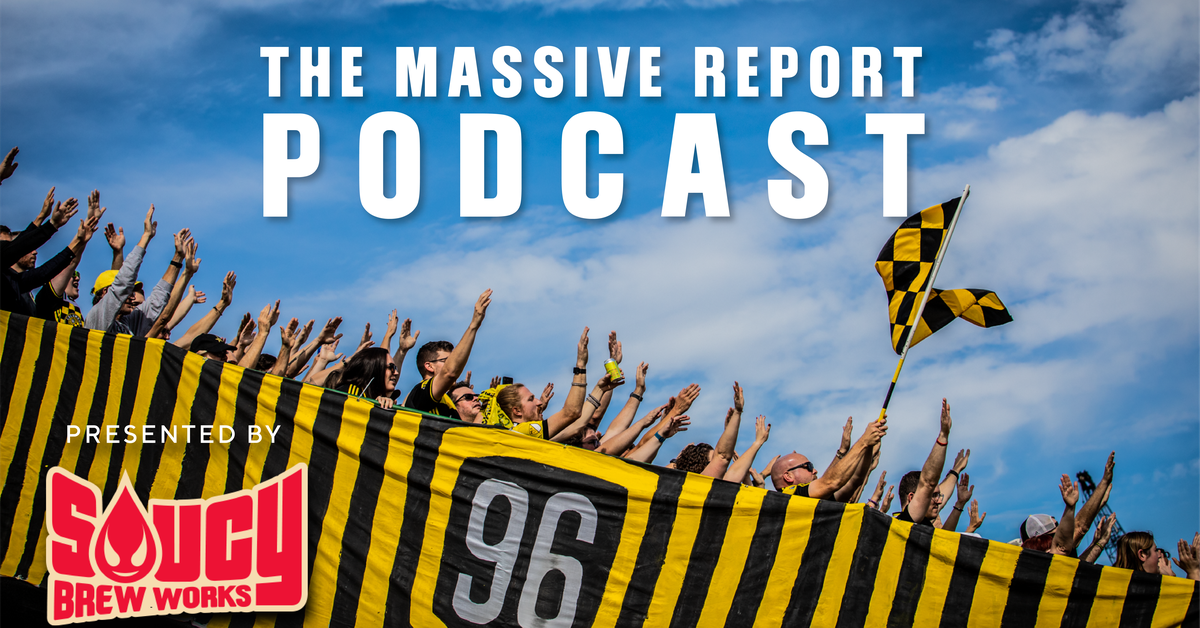 This has been a crazy week for fans inside and outside the team and the field. The release of the new brand was terrible, but the game on the field was also terrible. But there were also good points. Columbus crew Owners and management actually heard and looked at the almost universal anger and extinction of the new crest and did what most professional sports organizations normally wouldn’t. They contacted key supporters to correct the mistake. This was not a complete reversal, but valuable compromises and advances have been made to find a new path for progress.

Later that week, Nordeckes’ Ty Phillips, who was attending the collaboration meeting, attended to examine how things got worse and how the support group leadership felt afterwards.

As always, Brian, Patrick, Ori, Alex, Bart and Sam are looking forward to a game against NYCFC in New York this weekend and are almost happier with their result predictions than they were last week.