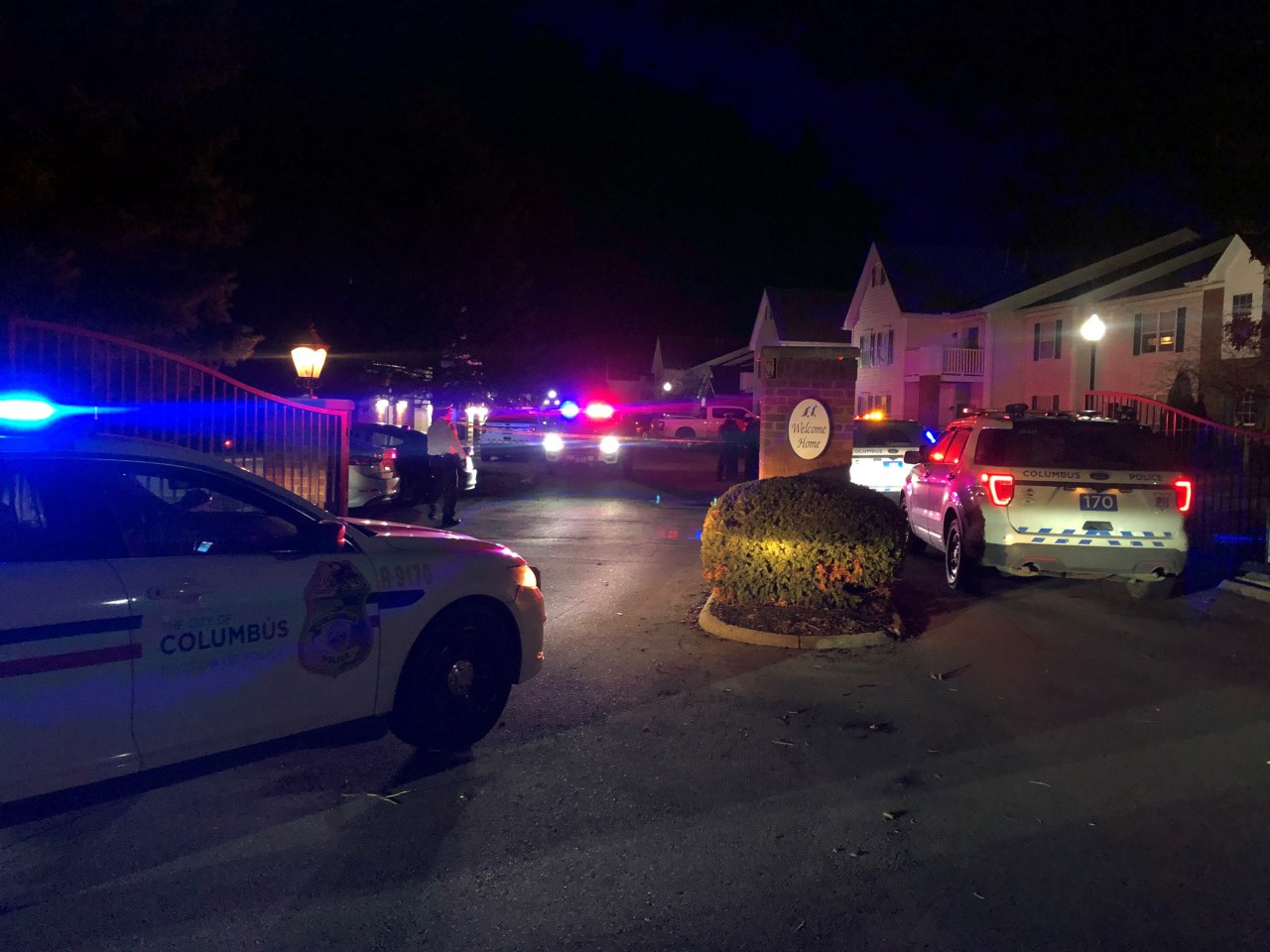 COLUMBUS (WCMH) – A person is dead after a shooting Wednesday evening on the northwest side of Columbus.

According to Columbus Police, the officers responded to a call to shoot on the 4000 block of Aspen Pine Boulevard around 7:52 p.m.

Officers found a victim suffering from a gunshot wound. The victim was pronounced dead at the scene at 8:33 p.m.

Police at the scene said they were originally called into the area by a neighbor who overheard “beating, arguing and violence” from home.

The suspect returned to the scene and was taken into custody, police said.

The police remain on site and investigate. No further information is currently available.