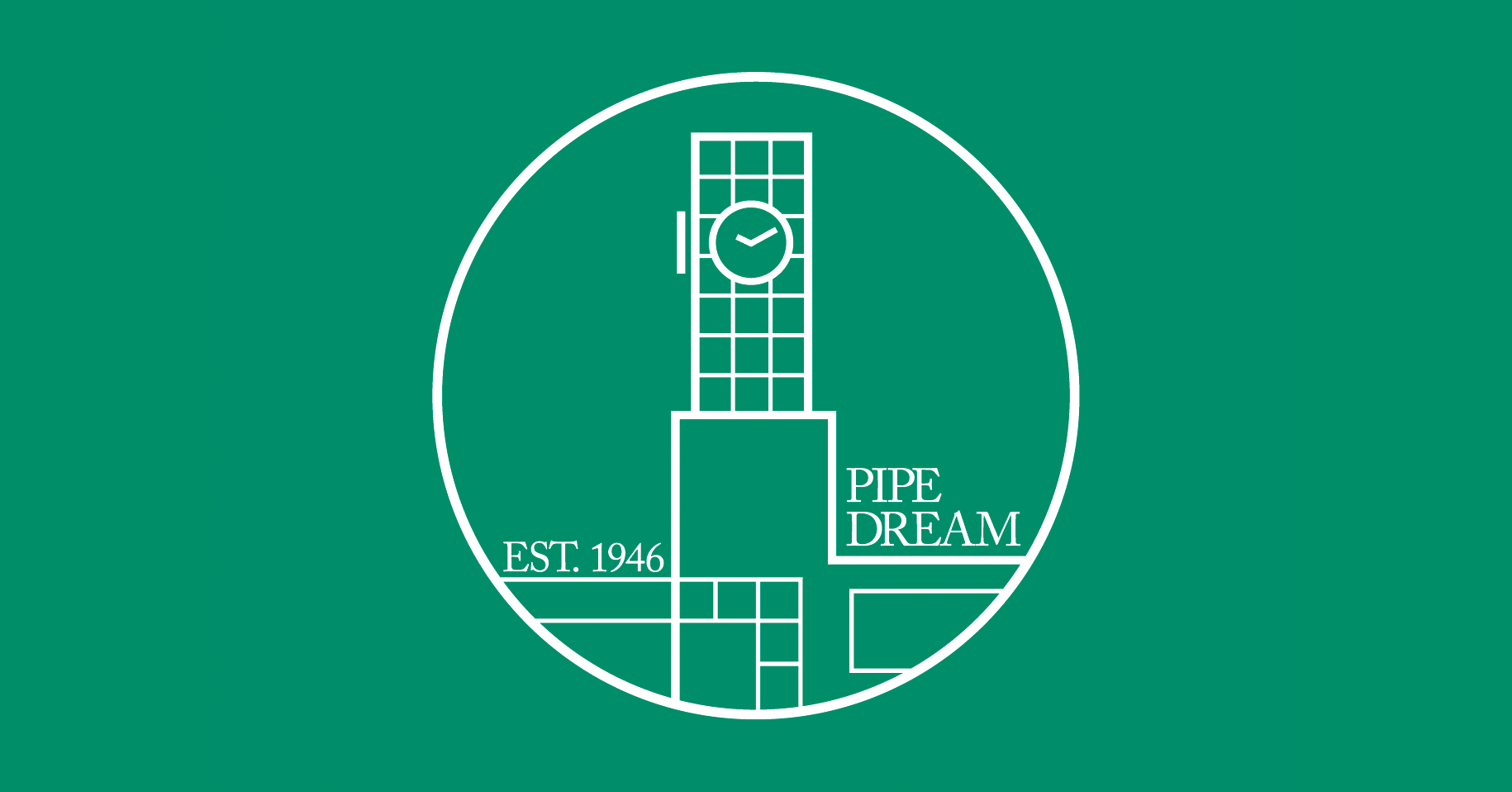 On Saturday, three bearcats from Binghamton’s track and field teams took part in the Toledo Rocket Invitational. Two BU athletes broke school records at the meeting and one, Redshirt junior Dan Schaffer, broke the four-minute barrier in the mile, marking him as the fourth Bearcat in history to accomplish the feat.

“It feels amazing to break the four-minute barrier in the mile,” Schaffer said on bubearcats.com. “Walking from Sub-4 is something I’ve dreamed of since I started running. It is unreal to be able to call myself a miler under four minutes now. “

Schaffer’s appearance in Toledo earned him first place in the event. He crossed the finish line with a time of 3: 58.44 and exceeded his previous performance of 4: 00.38.

The Redshirt senior Emily Mackay also competed in Toledo and took part in the 5000 meter event. She finished first against seven other finishing athletes and ran a time of 15: 48.15, breaking the previous school record of 16: 56.35. She beat the runner-up on the 5000 meters by over 55 seconds.

“[My time] I am definitely confident that I have untapped potential and I feel like I have a lot of room for improvement, ”said Mackay. “It motivates me because I know that I could probably keep improving if I kept working. It makes me very excited about what’s to come for the rest of the season. “

When Redshirt student Aziza Chigatayeva completed BU’s achievements at this event, she broke the school record in the 3,000-meter obstacle race and finished second overall with 10: 15.85. However, she was the first among college athletes and was beaten by an unbound runner who ran a time of 10:12.41.

The Bearcats not only competed in Toledo, but also traveled to the ECAC / IC4A meeting at the weekend. However, the Bearcats only recorded one winner at the meeting. The sole gold medalist, Junior Jake Restivo, posted a long jump performance of 24 to 2.25 feet against 10 other starters in the event.

While she didn’t finish first in the 100 meter hurdles, PhD student Elly Scherer drove a time of 13.86 to finish third, which was almost her personal best and her school record for the fall of 13.84 She ran at the start of the season. Sophomore Ryan Guerci rounded off the top ECAC / IC4A finishers of the Bearcats after finishing fourth in the men’s 5000 meter race with 14: 31.44.

Before the weekend meeting, BU sent athletes to the TCNJ Last Chance Meet on Thursday. Scherer took part in the 100 meter hurdles and finished second with a time of 14.17. In the 200-meter run, PhD student Thomas Cooper finished fifth with a time of 21.93, followed by PhD student Greg Matzelle, who finished sixth with 21.95.

Bearcats who have qualified for the NCAA East Regional Meet will compete from Thursday, May 27th through Saturday, May 29th. The first day of the meeting is scheduled to begin at 11 a.m. in Jacksonville, Florida.

2B Softball: Toledo plates a dozen to dump Loggers | Preps+