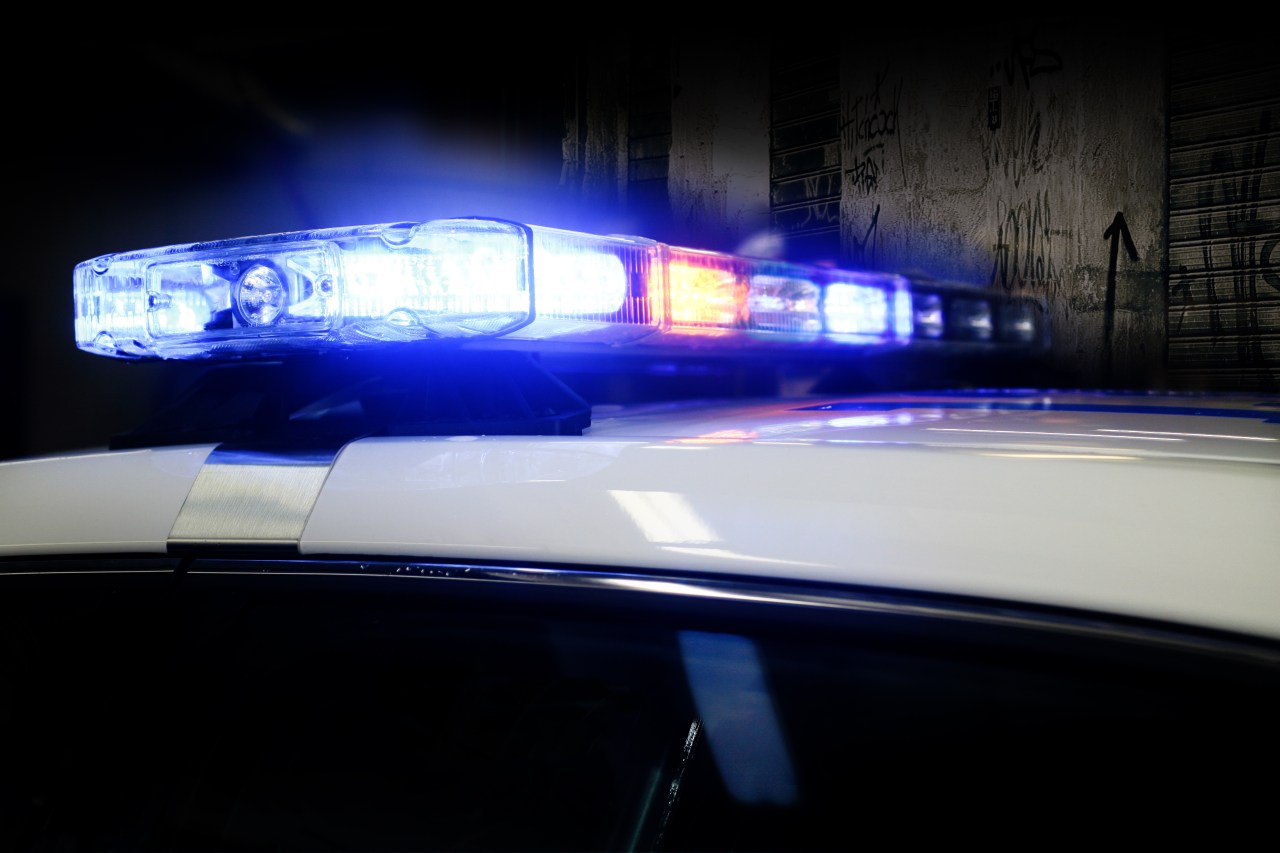 COLUMBUS (WCMH) – A man is in stable condition after a stab in his home in South Columbus on Sunday.

According to the Columbus Police, the officers responded to a call to be stabbed on the 1800 block of Lockbourne Road at around 5:37 p.m.

Officers found the victim, a 60-year-old man who suffered from multiple stab wounds.

The victim told officers that he was bringing a friend he knew as Dustin to his home when Dustin stabbed the victim multiple times for no reason.

The victim told police that Dustin stabbed himself in the neck during the incident. The suspect then fled the scene.

Anyone with any information is encouraged to contact the Columbus Police Department at 614-645-4141.

Rick Pender to signal copies of recent ebook, Oldest Cincinnati, on Aug. 28 at...