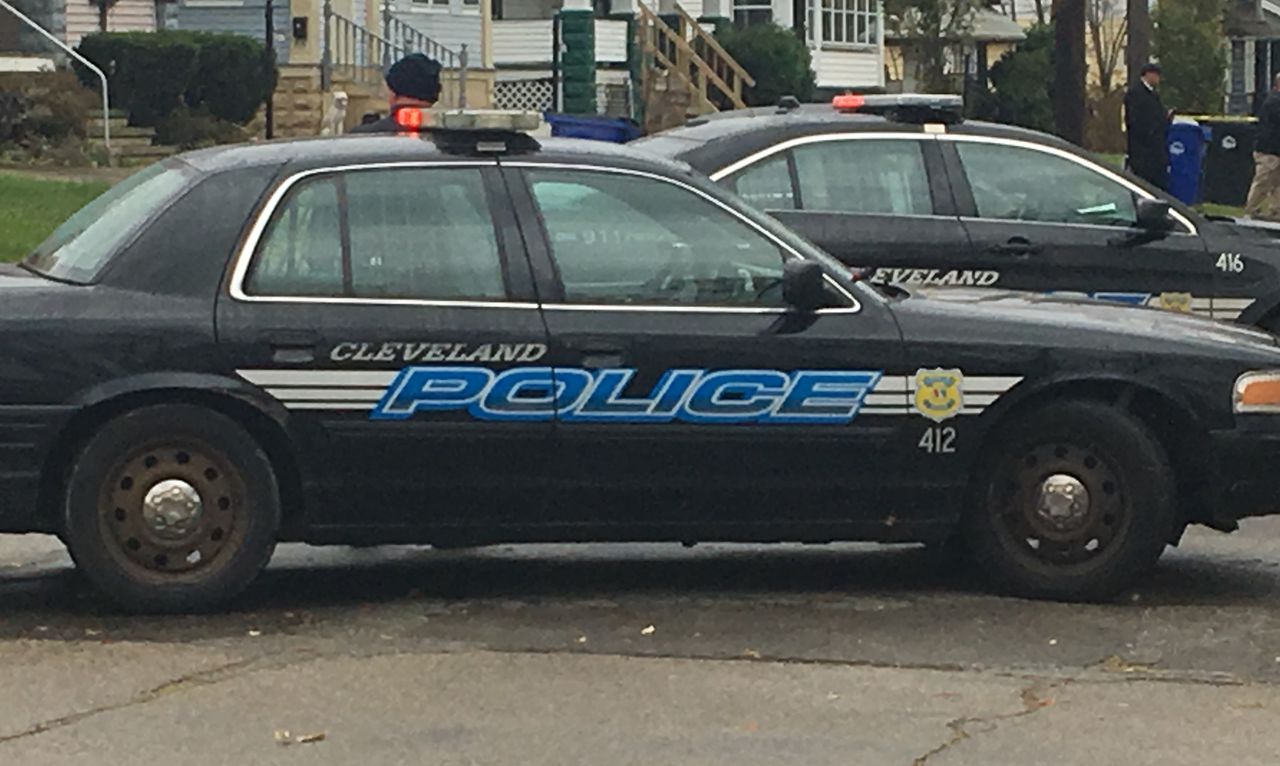 CLEVELAND, Ohio – An Uber driver found a man tied with a rope and was shot dead in the Buckeye-Woodhill neighborhood early Tuesday, police say.

The man has not been identified and no arrests have been made on the case.

The Uber driver called 911 around 2 a.m. after seeing the body of a man in the middle of Woodstock Avenue near Mapleside Road, according to police.

The driver told police that the man in front of him had his hands tied with a rope that police reports said stretched around the man’s back.

The man appeared to be bleeding from his head, according to police and police reports.

Officers found the man dead with multiple gunshot wounds, police said. Investigators also noticed fired cartridge cases near the man’s body, but police reports said no one had reported any shots in the area.

Police said they had not yet found any witnesses to the shooting.

COVID-19 was the leading killer of police officers in 2020, the deadliest year for law enforcement in the country since 1974, according to a study

Rookie Castren’s Successes, Struggles Have Readied Her for Large Second in Toledo | LPGA