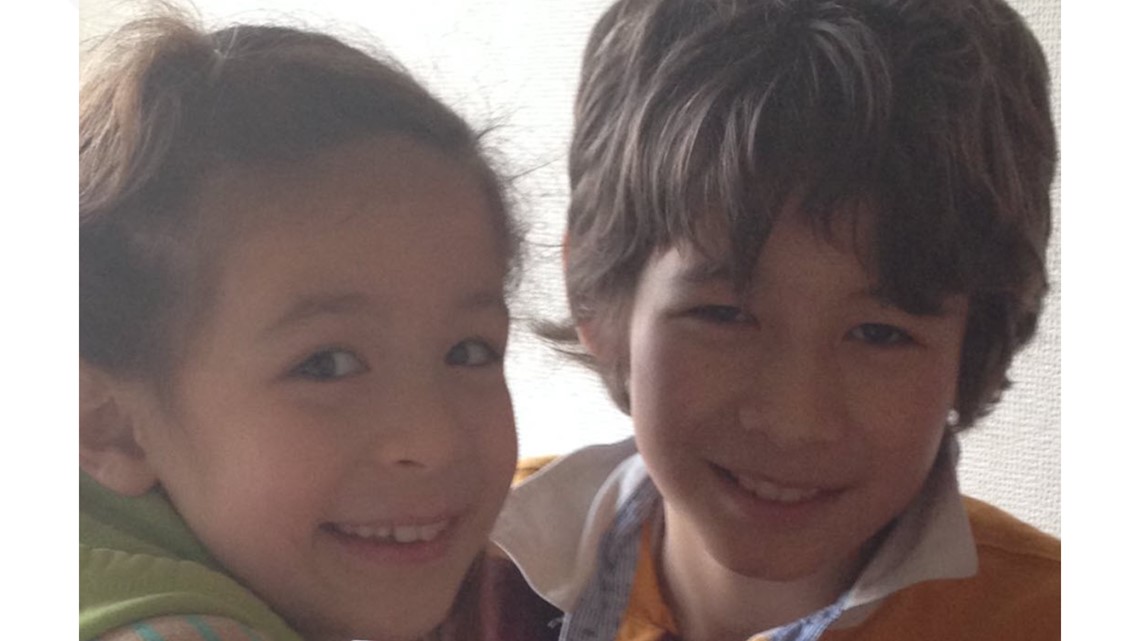 On January 14, 2009, Riki Duke, 2, and Shanoyuma Ishida, 6, were reported missing by their father. It is believed that her mother brought her to Japan.

TOLEDO, Ohio – The Toledo Police Department is using their social media platforms to raise awareness of two siblings who have been missing since 2009.

The case of Riki Duke (2) and Shanoyuma Ishida (6) reappeared in the department’s “Still Missing” campaign. The two were reported missing by their father on January 14, 2009.

It is believed that the children’s mother brought them to Japan.

The people featured in the “Still Missing” campaign have been missing for more than a year and will be published on the anniversary of the date they were reported missing.

Some missing reports are very old and do not contain much information. Others have big details and someone can remember something they didn’t think was important before.

The department notes that “social media has the ability to disseminate information and alert people who may have been unavailable years ago. Anyone with information is encouraged to call Crime Stoppers at 419-255-1111.”

Still missing: On January 14th, 2009, 2 years Riki Duke and 6 years Shanonyuma Ishida were reported missing by their father. It is believed that the children’s mother brought them to Japan. Visit our Facebook page to read Riki & Shanonyuma’s full post, Still Missing
.
.
.https://t.co/UauApHzW6p pic.twitter.com/g2bgHYO24U

GM to take a position $75M in Toledo Transmission