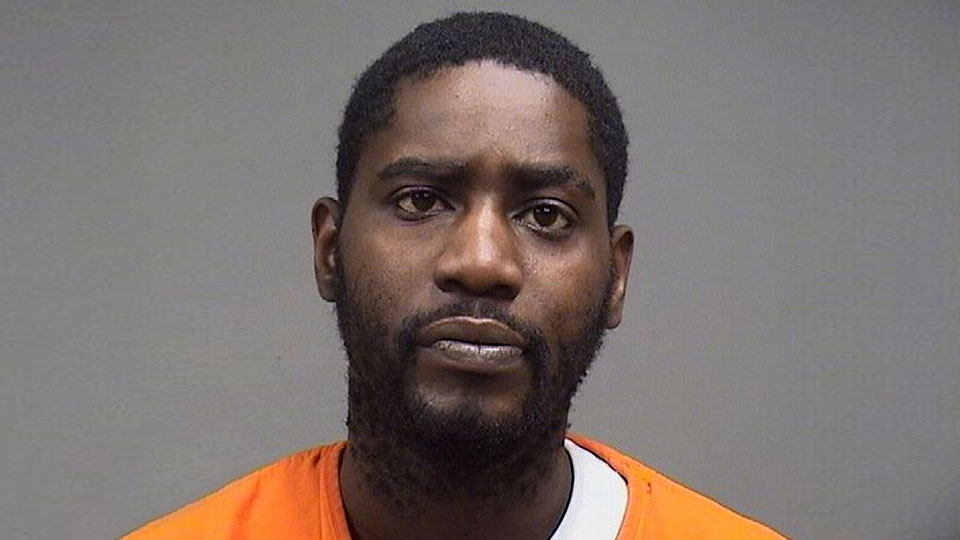 YOUNGSTOWN, Ohio (WKBN) – A West Scott Street man was indicted by a Mahoning County grand jury Thursday. He was accused of taking a car at gunpoint and forcing the driver to withdraw money from an ATM.

Jahod Rose, 27, faces a first-degree kidnapping rate and a second-degree robbery rate. Since he was indicted in a city court on February 26, he has been free on a $ 20,000 bond.

At the time of his indictment, court records show that Rose was only charged with robbery.

A man reportedly told police that he was stopped at the intersection of Hilton Avenue and Rush Boulevard at around 8:40 p.m. on Feb.22 when a car stopped in front of him and blocked him from having the gun jump into the man’s passenger seat and order him to drive.

The suspect, later identified as Rose, reportedly had the victim drive to a South Avenue and withdraw $ 60 from an ATM.

The man escaped the robber and called the police at a gas station on East Midlothian Boulevard.

Rose is expected to face joint indictments in court on March 30th.