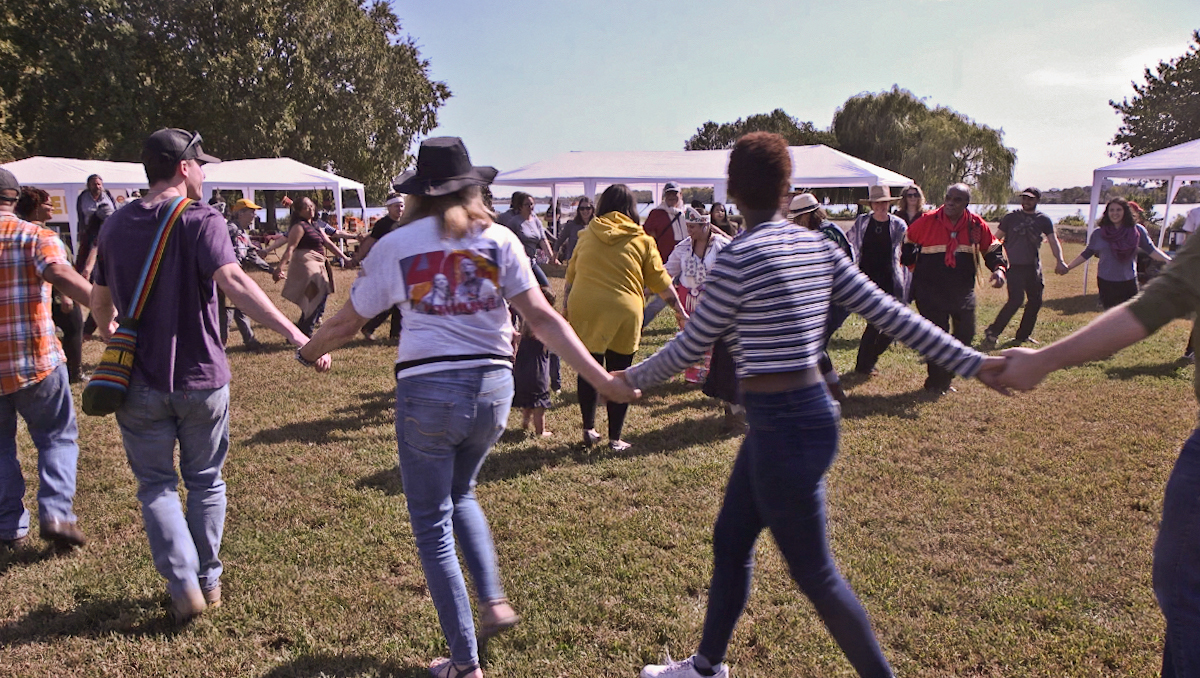 The city of Philadelphia will no longer celebrate Columbus Day – and that has the organizers of the city’s annual celebration in their arms.

By order of the executive, Mayor Jim Kenney changed the holiday, celebrated on the second Monday in October, to Indigenous Peoples Day.

Jody Della Barba, secretary of the 1492 Society, which plans the annual Columbus Day parade, is upset.

Councilor Mark Squilla, chairman of the Columbus Day Parade Committee, is also opposed to the change, calling it a “personal insult” to Italian Americans.