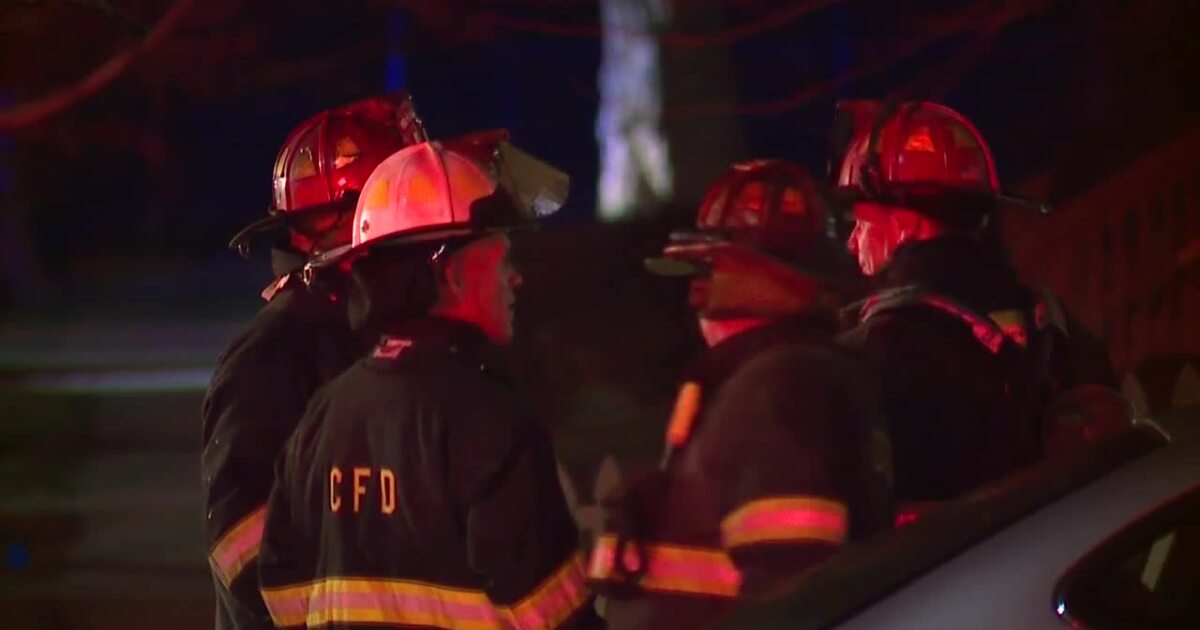 CLEVELAND – A fire that broke out in a Cleveland home on Saturday night is under investigation as a possible arson case, according to the Cleveland Fire Department.

At around 8 p.m. Saturday, firefighters responded to a fire in a house on the 1300 block of West 61st Street, where they found a maisonette with a heavy fire on the upper level.

Crews were able to evacuate residents and no firefighters injuries were reported during the incident.

A domestic dispute was reported before the crews arrived and Cleveland Fire considers the fire to be intentional.

The fire is being investigated further.

The standard outsiders working for Cleveland workplace recommend it might quickly be enterprise not...