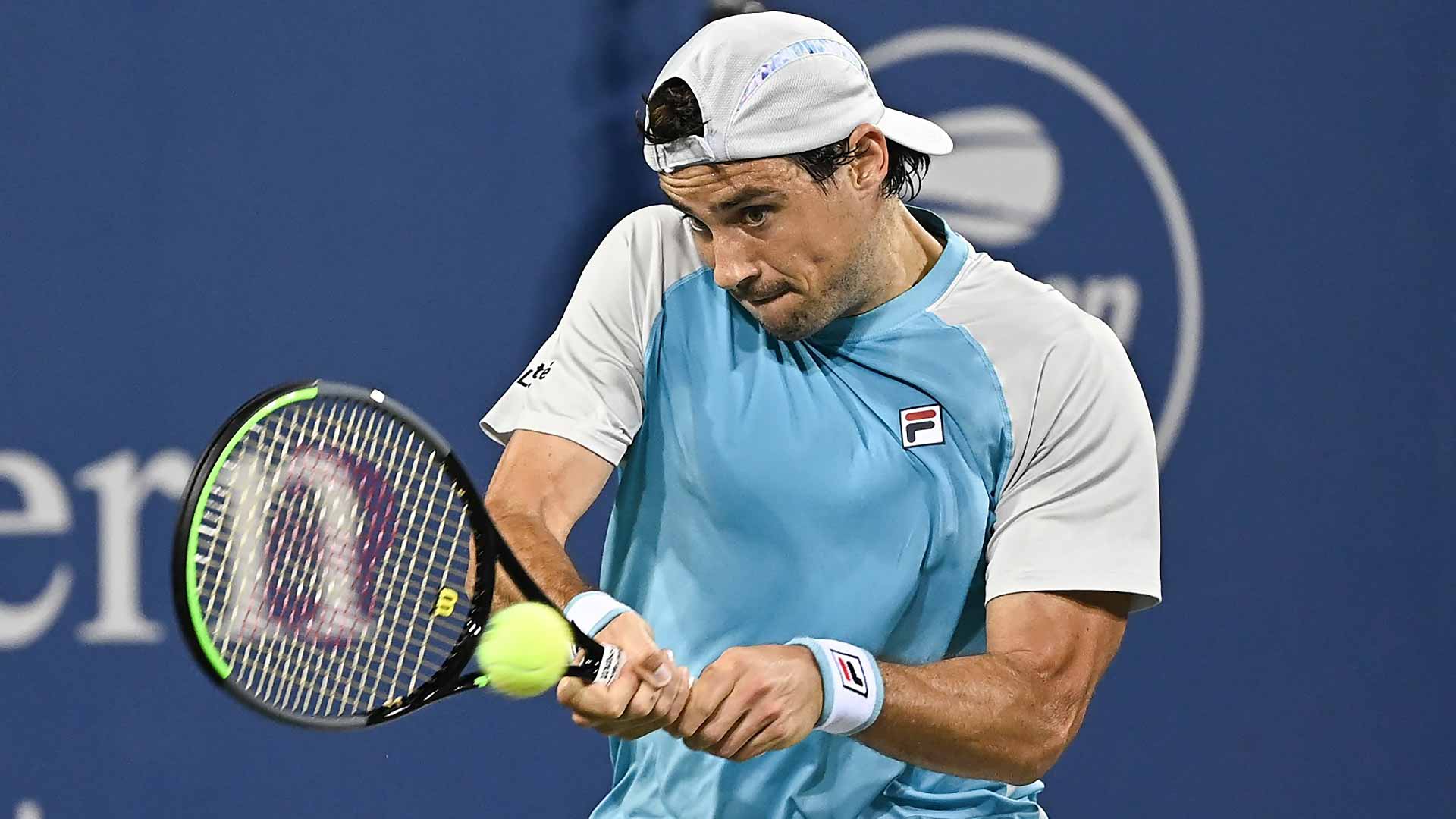 Guido Pella has won a confidence inspiring victory David Goffin in the first round of the Western & Southern Open on Sunday for his first win against the Belgian in two years. The former number 20 in the world has lost a series of five games to oust the Belgian 6: 3, 6: 3.

In Pella’s first match since Wimbledon and Goffin’s first since Halle, with an ankle injury, both struggled to keep their rhythm. But the Belgian’s 31 casual mistakes versus the 16 of his conqueror ultimately turned out to be illuminating. While the two were relatively even in terms of points won on the first serve – Pella 67 percent versus Goffin 65 percent – the number 19 in the world only won 41 percent of his points on the second serve and ended up with five double errors.

It was only the fourth match win for the Argentinian out of 17 this season and improved his ATP Head2Head record against Goffin to 2-4. He has a chance to win games for the first time in a row in 2021 when he next scores Fabio Fognini or Nikoloz Basilashvili.

In the only other men’s individual match played in the first round, number 50 was in the world rankings Benoit couple fought back to deny Serbian Miomir Kecmanovic 5-7, 6-3, 6-2. It was only the Frenchman’s ninth match win out of 23 this season and he’ll hit sixth next Denis Shapovalov.