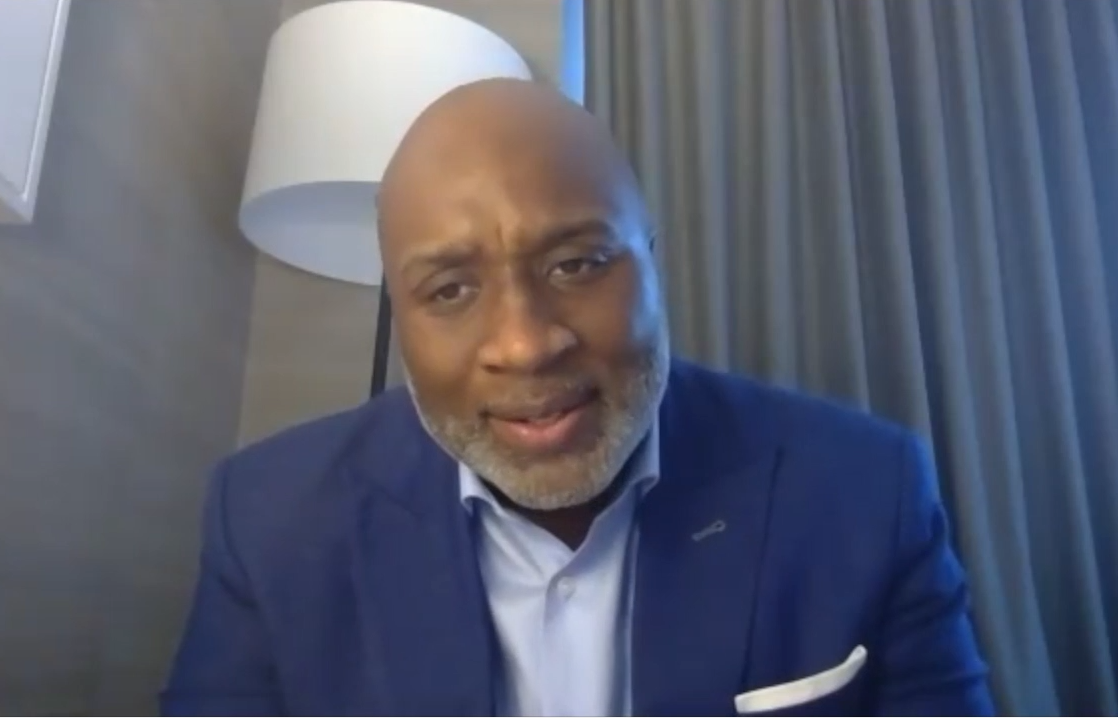 Twenty years ago, in the early morning hours of April 7, 2001, Cincinnati police officer Stephen Roach shot and killed 19-year-old Timothy Thomas in an alley over the Rhine. Thomas was the 15th black man to be killed by police since 1995, and his death sparked days of unrest that highlighted a deep rift between Cincinnati’s black community and the police. This distrust, and the court cases in which the department’s decades of history of racial profiling were accused, shaped the distrust Cooperation agreement. We hope our coverage online, on the air, and on all streaming platforms will start a conversation about what led to the riot, what has happened since, and what work remains to be done.

Listen to the full conversation on the podcast player above.

CINCINNATI – In 2001, Nathaniel Snow had just started teaching in Cincinnati. Riots broke out that April after 19-year-old Timothy Thomas was shot dead by a white police officer, Stephen Roach, in Over-the-Rhine.

To Snow and other black men at the time, what happened to Thomas felt way too personal.

“During that time, as a black man, you live kind of nervous because you can be run over easily,” said Snow.

“You have to make sure that you are not attracting any attention when you are driving. And you have to always look over your back because at any moment things can just get out of hand.”

Jason Dunn, a student at the University of Cincinnati in the spring of 2001, recalls the news when he felt a sense of fear.

“I remember feeling like it could have been me,” he said.

He also remembers stepping into action, knocking on doors around campus, having conversations about what happened, and gathering people to march.

“The fire department stopped and the sheriffs stopped and said, ‘You have to go back to the dormitory.’ We knew that many of our groups were part of the student government, so we knew what our rights were. “

In 2001, Howard Elliott worked at Procter and Gamble. 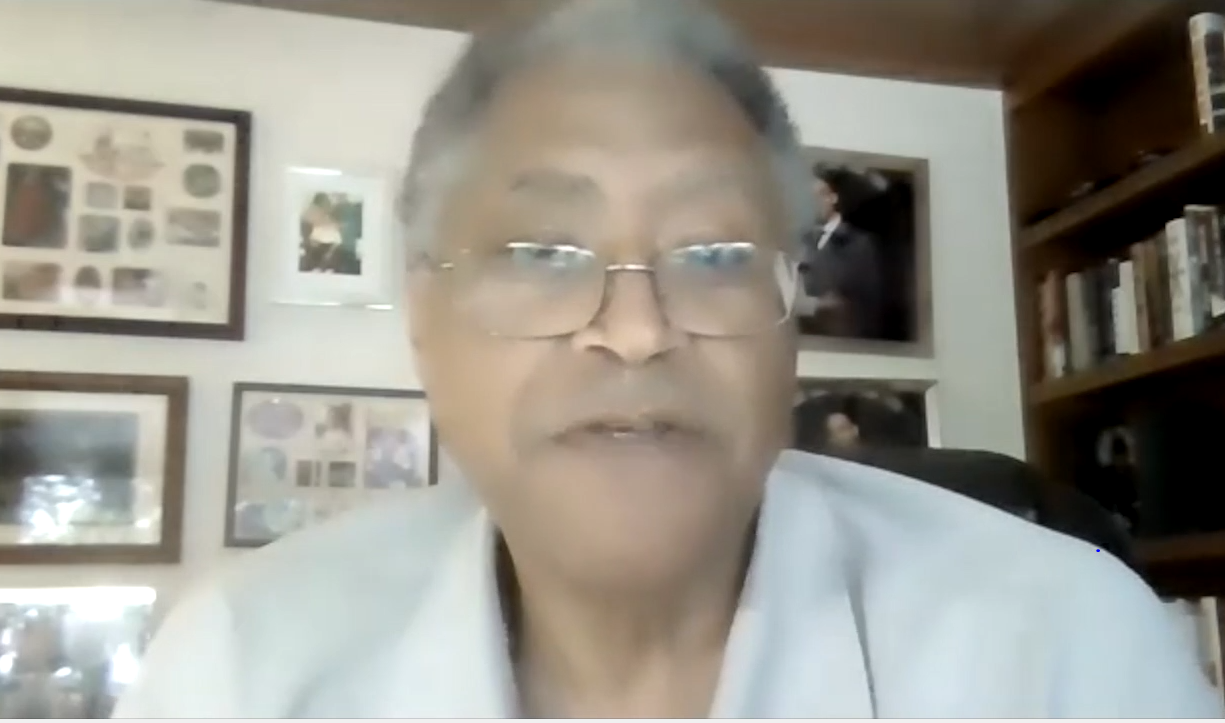 He said the 2001 riots prompted him to start a new company that focuses on hiring various employees.

“I actually started a company in Over-the-Rhine in 2003. The company’s main intent was to hire people who look like me and give them skills that they can use and turn into careers. You know you, I think this incident was one of the reasons, ”he said.

Mike Allison, currently the headmaster of the South Avondale School, was fresh out of graduate school in 2001. That spring, he was teaching physical education and health for his freshman year.

For him, the civil unrest was “an awakening” to have a wider impact.

“It took me to a place where I was actually going back to a second Masters degree to continue education administration,” he said. “When I left school, I was often comfortable. I was a highly skilled teacher, I was finally making a decent living, and it was easy to just push that out until my then headmaster got on board. I recognized the guidance and encouraged myself to return to Xavier and go into administration. “ 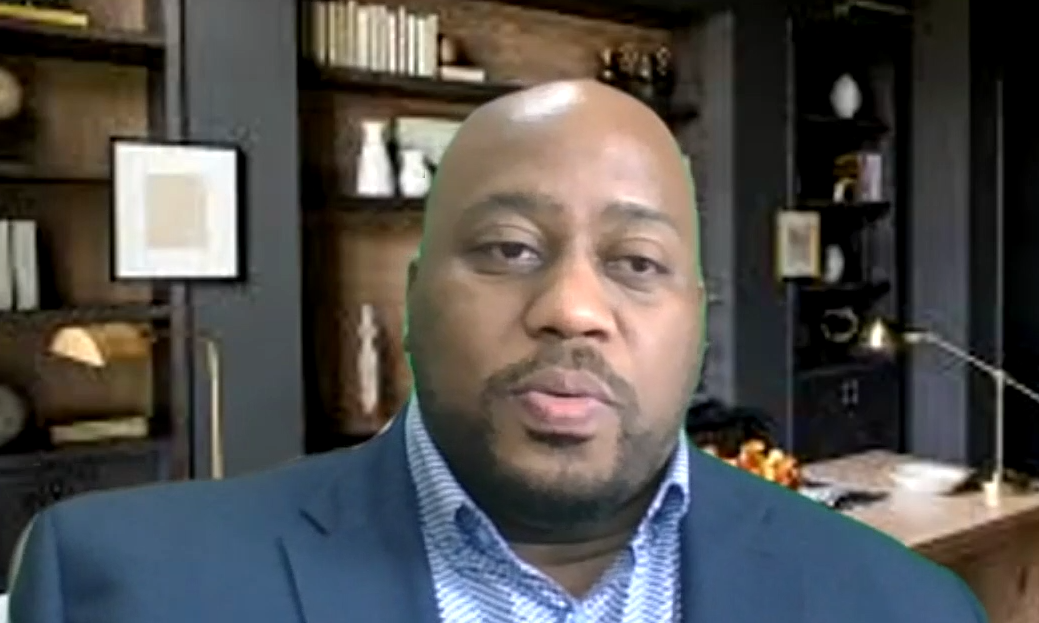 Two decades since Thomas’ assassination, the riots that followed, and the signing of the Cooperation agreementHas anything changed? It’s hard for Dunn to tell.

“I think we have to be honest with ourselves. I believe the collaborative (agreement) was a flag in the bottom of the city and frankly in the country. It had never been done before, ”he said of the resolution to change the way police and civilians interact with each other.

Nevertheless, there are problems with representation in Cincinnati executive bodies.

“The facts are that our companies and our city don’t have many different board members. Many of our nonprofit and for-profit organizations don’t have many black executives, and that’s not because there’s a lack of talent: In my opinion I think the process of choosing a leader has been watered down by uncertainty and fear of competition, ”said Dunn.

Snow drew parallels with what happened in Cincinnati in 2001 and its aftermath for other American cities in the 1960s.

“I have a degree in Black World Studies. When you look at the civil rights movement, you kind of bring that back to that kind of environment,” Snow said.

Given the recent police killings of blacks, viz Samuel DuBoseElliott, who was shot dead by former University of Cincinnati Police Officer Ray Tensing, believes the situation has not changed for black men.

“For me, the same conditions caused this incident: African American men are stopped too often,” he said.

But Allison remains hopeful, believing that we are in a better place now that black men have “more voice”.

“Once we see value in each other, we’re at a point where we can really take steps together instead of moving separately,” he said.

Chilly this week? Sure, however not fairly as unhealthy as anticipated: Cleveland, Akron forecast

47 years in the past, Cincinnati Reds rent Marty Brennaman