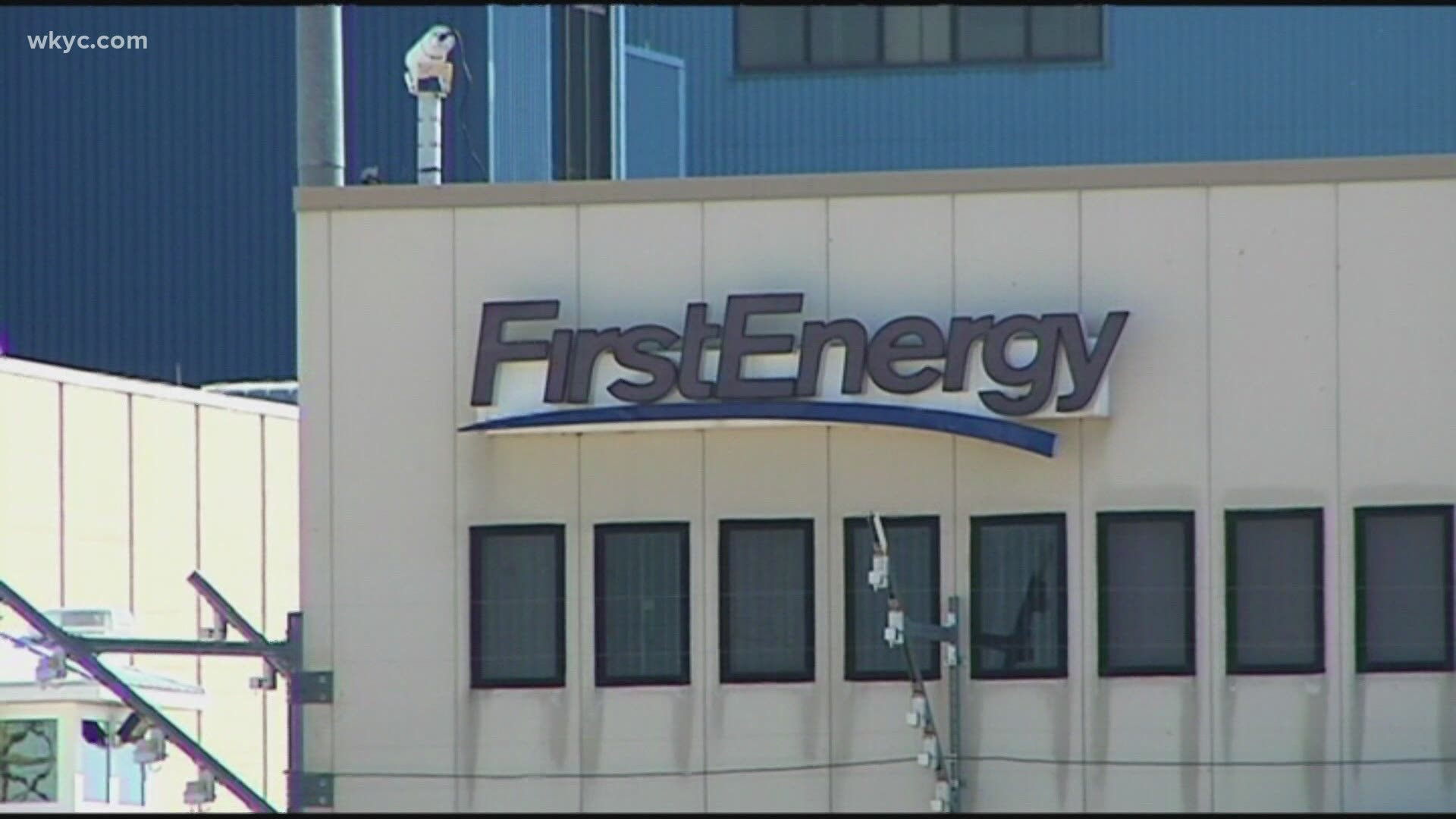 Mike Polensek asks the legal director if Cleveland will join other “brave” cities against “the evil empire”.

The lawsuit, filed in Franklin County in October, says House Bill 6 is a bailout for the company’s two nuclear power plants, formerly known as FirstEnergy. The bill is at the heart of a bribery scandal involving top state leaders.

“I need to know from you if the City of Cleveland is considering joining the lawsuit with the other brave cities that have decided to take over the evil empire known as First Energy and its co-conspirators?” Polensek wrote in an email Langhenry.

Polensek said its northeast community has the largest customer concentration of urban utility Cleveland Public Power, which has come under fire for high rates and management issues. It was also the subject of critical mailings paid for by a group affiliated with FirstEnergy Cleveland.com and The simple trader.

On Monday, former Cleveland Mayor Dennis Kucinich, who is considering an offer for mayor and has long been a supporter of Cleveland public power, urged the council and city to join the lawsuit against House Bill 6.

You can read Polensek’s letter below.

This story will be updated with a response from the city.

Director of the Legal Department

I am sure, like all of us, you have been watching the nationwide developments related to the ongoing corruption scandal and the aftermath of HB 6. Obviously, state officials are being investigated by the US Attorney General and we all expect more to follow on the actions and steps First Energy has taken to corrupt the governance of the Ohio Legislature and PUCO.

Based on their actions and subsequent ongoing investigation, the cities of Cincinnati and Columbus filed a lawsuit against First Energy in the Common Pleas Court of Franklin County on October 27, 2020. You should also know that the cities of Dayton and Toledo have also asked to join the Court of Justice’s action to stop the imposition of HB6.

We all now know for a fact that First Energy was involved in covert actions taken to undercut Cleveland Public Power and to sow the seeds of suspicion for CPP’s customers. Ward 8 was the recipient of numerous mailings from First Energy thugs attempting to instill public distrust of our power grid and, frankly, the city of Cleveland.

So I need to know from you whether the City of Cleveland is considering joining the lawsuit with the other brave cities that have decided to take over the “EVIL EMPIRE” known as First Energy and its co-conspirators.

Hope you know that Ward 8 has the largest base of CPP customers in town. I am outraged by the actions they have taken against our community and our energy system. For the City of Cleveland, it would be a slap in the face of all CPP customers and taxpayers not to join this lawsuit. It’s time for the city of Cleveland to fight back against the corruption First Energy has been promoting in the state of Ohio.

If I don’t get a response from you, I’ll be ready, with the support of my colleagues, to table a resolution calling on the administration to stand up for our electricity customers and join the lawsuit against First Energy. I understand Mayor Jackson was considering legal action. However, it has been three months since the lawsuit was filed. Action must be taken now to show once and for all that they cannot control Cleveland City Hall as they have tried for the past 50 years.

I look forward to an early reply.

Editor’s Note: The video in the player above is from a story posted on October 29, 2020: