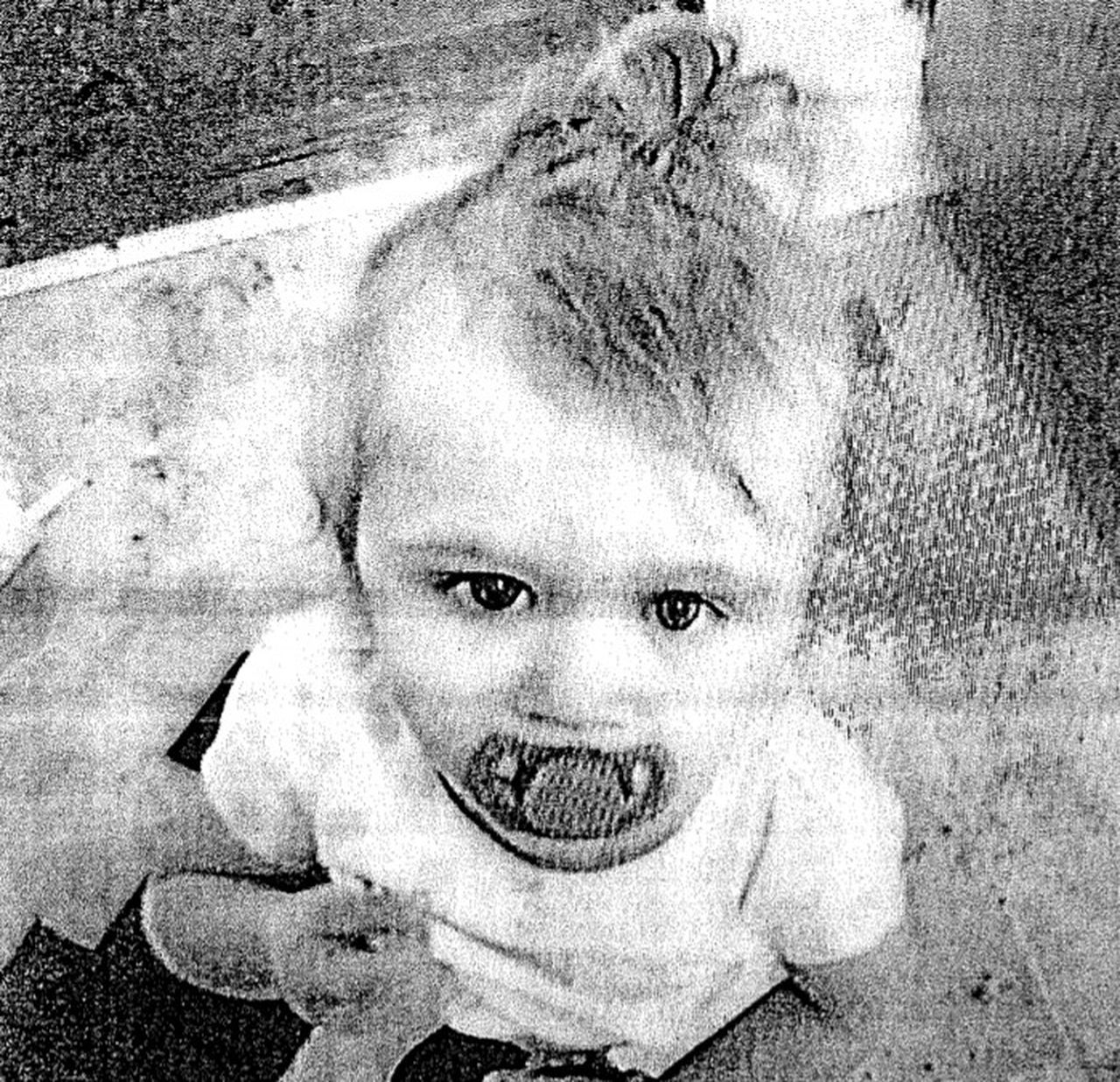 CLEVELAND, Ohio – Cleveland police are seeking help from the public in finding a 2-year-old girl who has not been seen by her family in over two weeks.

Julie Renee Glover was last seen at an address on East 79th Street in the Broadway-Slavic Village neighborhood, according to Cleveland police reports.

Julie was in her mother’s care when her mother was arrested on Jan. 24, a police report said. The girl was placed in the care of her father until Julie’s maternal grandmother was able to pick her up on January 25th.

However, Julie’s grandmother was unable to contact the girl’s father, and Julie has not been seen by the family or the Cleveland police since late January. Officers could not find Julie or her father at the East 79th Street address on Saturday or call him.

Julie has blonde hair and blue eyes, police reports say. She is about 1 foot 6 inches tall and weighs about 30 pounds. She was last seen in pink pajamas.

Anyone with information about where Julie Renee Glover is should call the Cleveland Police Department at 216-621-1234.

Read more about it cleveland.com::

Amtrak proposal would come with new rail service to Columbus, Detroit from Toledo

No simple answer for Youngstown, Ohio to repair failing sewers