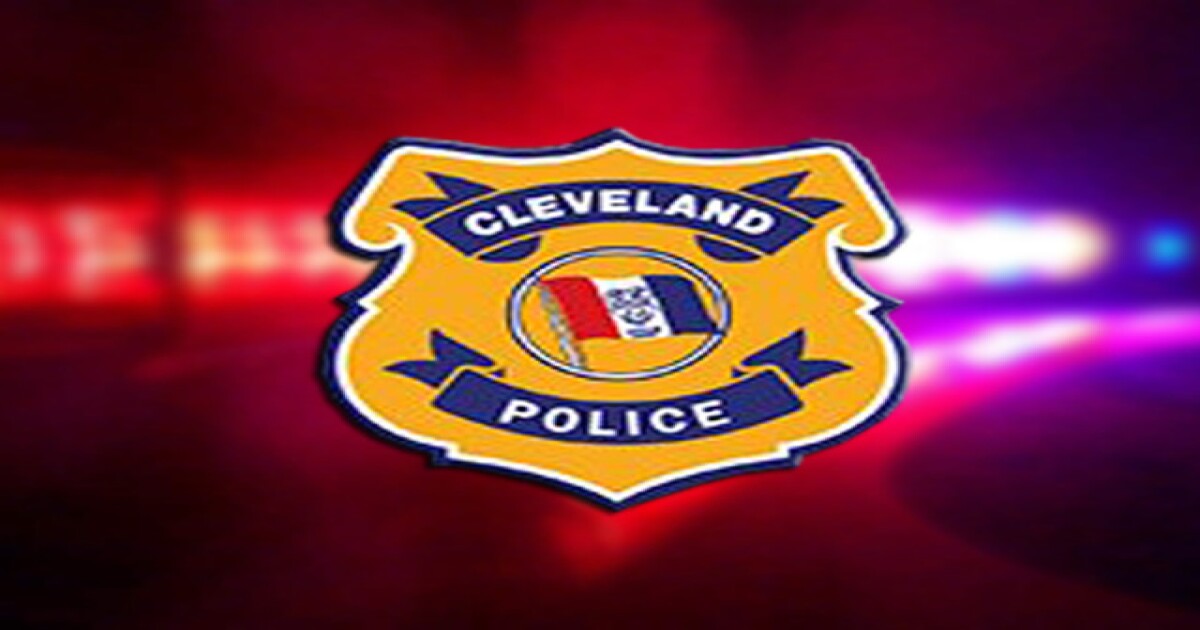 CLEVELAND – A Cleveland police officer has been fired after an investigation by the Cleveland Police Department’s Internal Affairs Department.

According to his resignation letter, Hart engaged in illegal drug and substance use from July 2016 to July 2020.

On September 4, 2018, he failed to document the use of force by officer John Petkac, which, according to his resignation letter, prevented the department from conducting a thorough and appropriate investigation.

Six Cleveland police officers were suspended without pay and Petkac was fired in connection with the incident.

Hart did not register for the mandatory training in September 2019.

Ash Wednesday at Toledo Diocese and others completely different amid pandemic