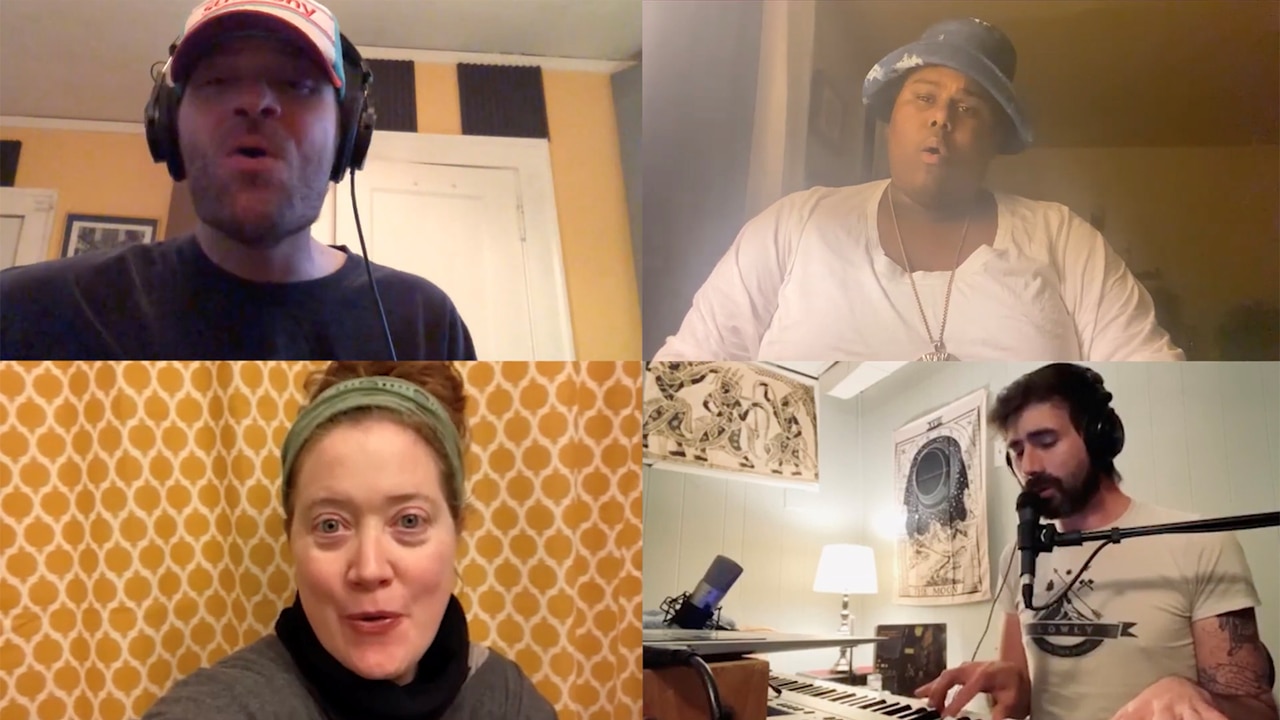 CLEVELAND, Ohio – More than a dozen Cleveland musicians feature in a heartwarming new song created with the aim of helping local music venues through the coronavirus pandemic.

The song, titled “When the Lights Come On Again,” contains original verse about Cleveland’s live music scene – and it’s sure to make any music fan fail to hang out in their favorite places.

Check out the video below:

The song and accompanying music video feature a host of local musicians including Chris Allen, Alex Bevan, Carlos Jones, Kyle Kidd, Maura Rogers, Mikey Silas, Lamont Thomas and many more. (The full list of participating musicians can be found at the bottom of this post.)

Published on Friday February 12th, the project was started by Cleveland musicians Brent Kirby and Ariel Karas of Opus 216 to raise funds for local nonprofits Cleveland Rocks: Past, Present, and Future.

To date, the project has raised more than $ 2,500 for a $ 10,000 goal for the #saveCLEVenues charitable fund. Donations to the fund can be made at clevelandrocksppf.org/lightson.

During the pandemic, Cleveland Rocks: PPF has been constantly raising funds to support local musicians who are currently unemployed due to closings and event cancellations. It raised $ 45,000 in its Northeast Ohio Music Relief Fund and made grants to local musicians affected by the pandemic. According to a press release, some of these musicians were directly involved in the “When the lights come on” project.

Now the nonprofit is shifting focus to support independent venues.

“When the lights come on again” came together from afar. According to a press release, Kirby emailed participating musicians to develop the song title and choir. Then musicians sent clips of themselves singing the choir and their own original verses.

After all of the pieces were collected, Kirby took them to Cleveland-based engineer Jim Stewart and together the two of them produced When the Lights Come On Again.

Stewart also mixed and constructed, and Cauliflower Audio’s Adam Boose dominated the project. The video for the song was created by Vic DiAngelo, an editor at Goldfarb and Weber Creative.

The following musicians are featured in “When the Lights Come On Again”: