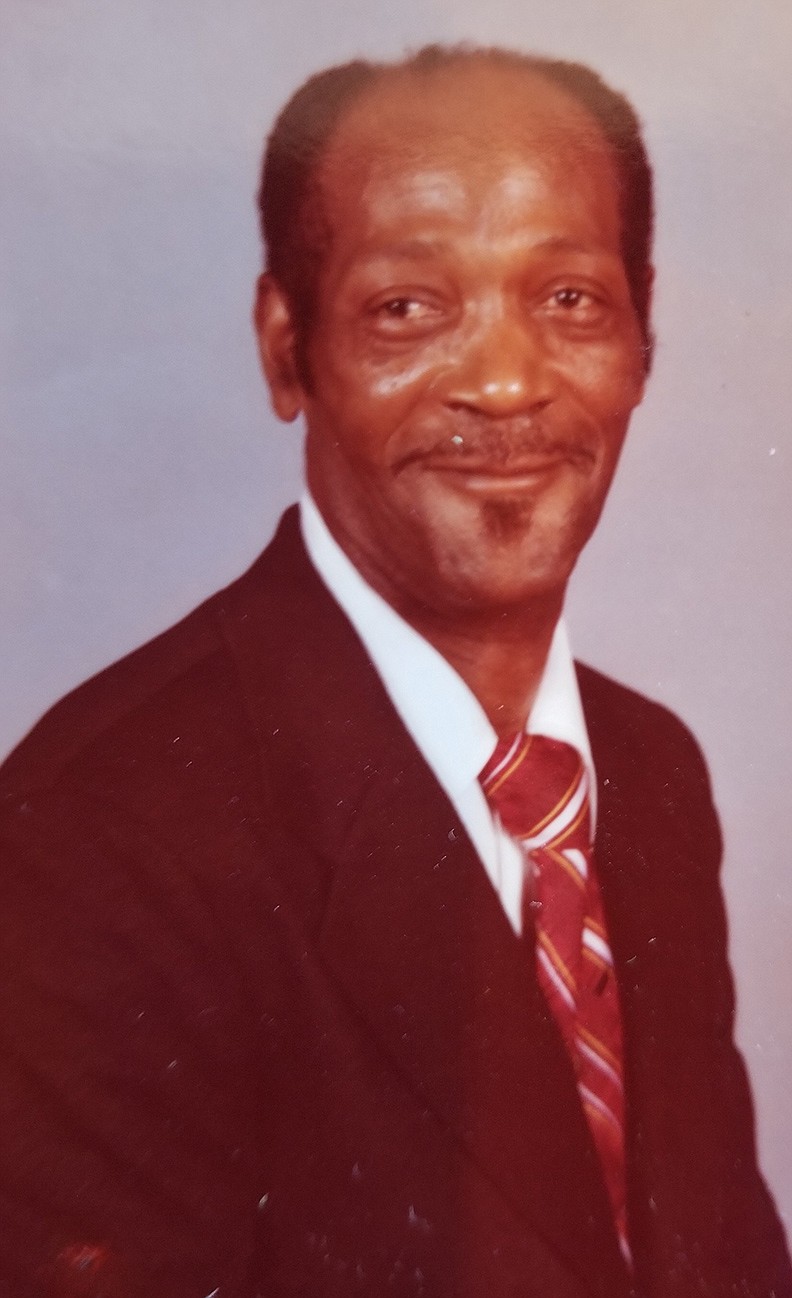 Deacon Cleveland Matlock, beloved husband, father, grandfather, and great-grandfather went home to be peacefully with his lord at the CHI St. Vincent Hospital in Hot Springs, Ark. On Sunday January 17, 2021.

Cleveland Matlock was born on June 6, 1931 to the late Jewel Matlock and Millie Williams in Sparkman, Ark. In 1953 he met the love of his life at Coca-Cola, Ida Mae Johnson (Betty), who they would spend the next 66 years together. They had six (6) beautiful and devoted children, four (4) girls, Mary, Pearline, Annie, and Gwen; two (2) boys, William and Dennis. In 1956 they moved to Mountain Pine, where Cleveland worked for Dierks on the railroad, before moving to the Weyerhaeuser sawmill and being a dedicated employee for 38 years.

Cleveland loved watching baseball, basketball, soccer, and old western movies. He also enjoyed planting and growing vegetables, cabbage, peas, grapevines and his favorite tomatoes in his gardens. Cleveland was a family man. He always enjoyed being around his children and grandchildren. He served as a deacon at the Gordon Memorial COGIC until his health deteriorated and he moved his membership to the Temple of Liberation, COGIC, where his son-in-law is the pastor and where he gave his life to Christ.

He is preceded in death by his parents; one daughter, Pearline Madyun; Brothers Cecil and WT Matlock; and sisters, Annie Pearl Tate and Mary Conner Brooks.