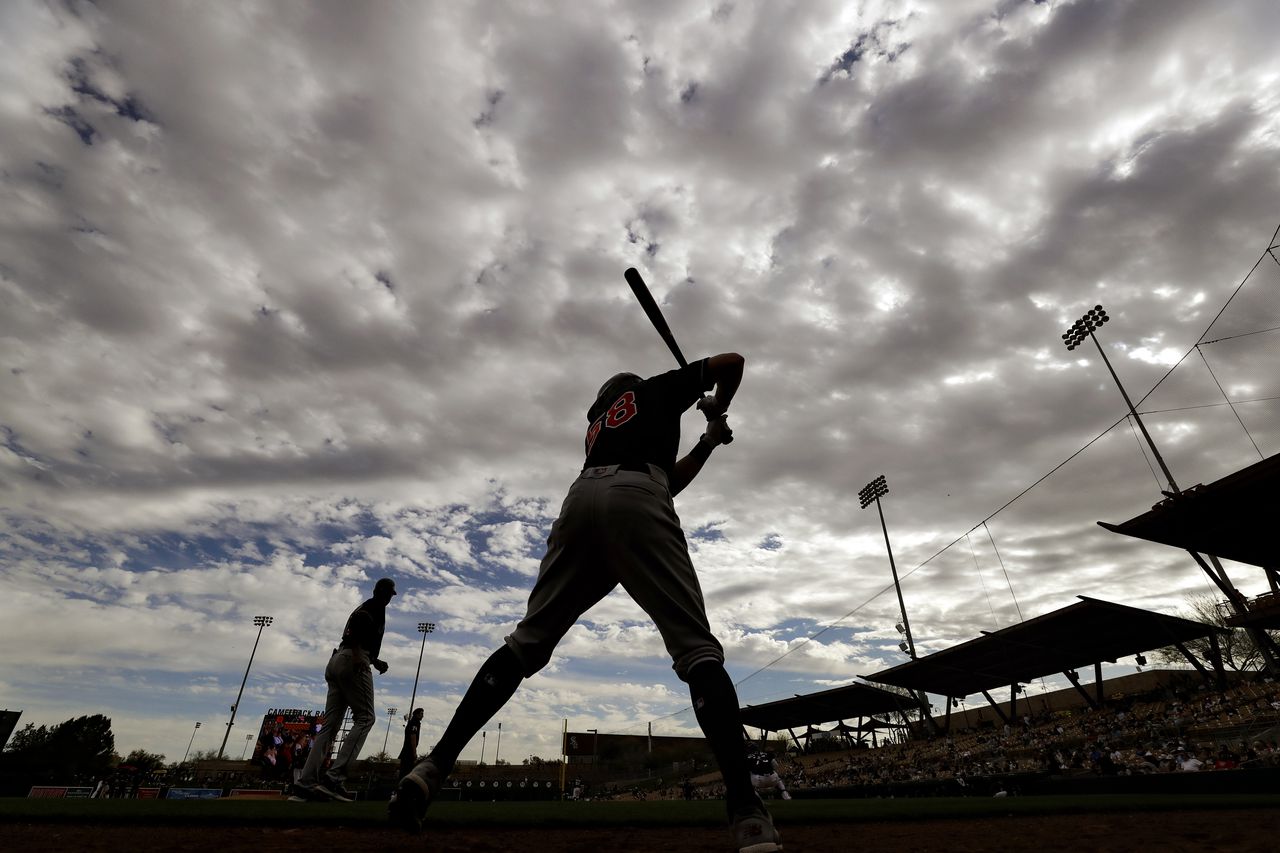 CLEVELAND, Ohio – Due to the pandemic and shortened season of last year, Arizona and Florida spring training schedules have been shortened to align with the game’s health and safety protocols. The revised schedules were announced on Friday.

The Indians, originally scheduled for 33 games in Arizona this spring, will play 29 in 31 days. They get an extra day off and get two instead of one, and their two split squad games have been canceled. You will also only play one game against the Diamondbacks at Chase Field to finish spring training instead of two.

The start of the Indians’ spring training against the Reds will be played on February 28 at the Goodyear Ballpark. It was originally scheduled for February 27th. The Indians split squad games on March 7th and 16th will not be played. Instead, they play individual games against the A’s or Angels. The new days off for the Indians are March 14th and 25th.

Spring training games played between February 28 and March 13 can be shortened to five or seven innings if managers agree. Games played on or after March 14th are nine innings unless the managers agree otherwise.

In games from February 28th to March 13th, the rule “Withdraw the team” will be relaxed. The defensive manager can finish any inning provided his pitcher has thrown at least 20 pitches at the end of a striker’s appearance, regardless of how many outs there are.

The Indians open the regular season on April 1st against the Tigers in Comerica Park.

The game plan shows the start on April 5th, the matchup on August 22nd against Angels in Williamsport, Pennsylvania.

Prediction of the line-up, rotation and bullpen on the opening day of the Indians

Can Rosario reverse the trend of Indian outfielders fighting?

Are the Reds the only suitors left to trade Amed Rosario with Cleveland? Podcast