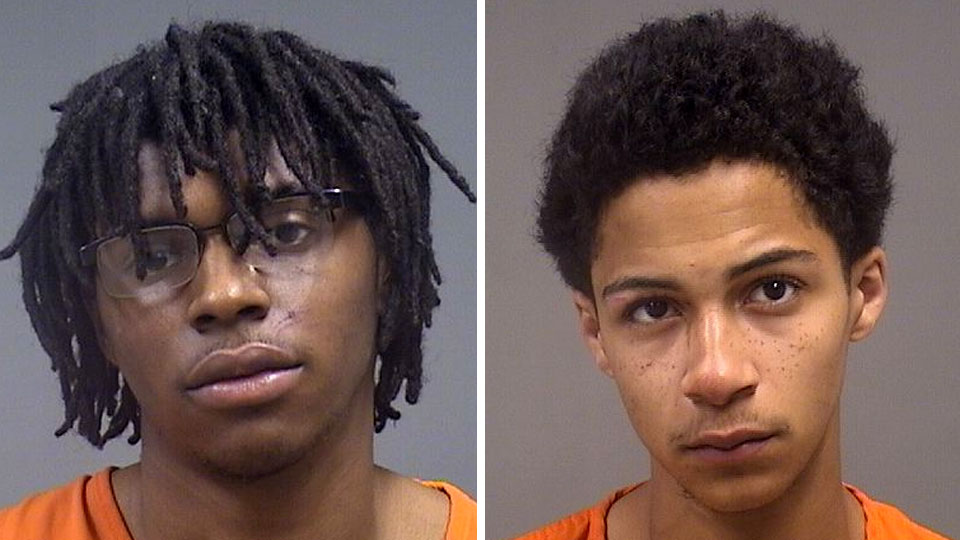 YOUNGSTOWN, Ohio (WKBN) – The driver of a car that is reported led police on a 10-minute chase Wednesday night and a passenger was both arrested while another person was cited.

Keshon Phillips, 18, of Falls Avenue, who police said was the driver, has been detained in Mahoning County Jail for non-compliance, while Braylon Hornbuckle, also 18, of Boardman, has been jailed for possession on two cases of drugs. You are to be indicted on Friday in the local court.

A third passenger, Donnell Campbell, 33, was cited for obstruction of official business and possession of marijuana. He was released at the scene and given a court hearing.

Police reportedly tried to stop the car for an improper turn around 8:30 p.m. on West Hylda and Hudson Avenues, but the car did not stop.

Police then tracked the car across the South Side for about 10 minutes until it hit a curb on Southern Boulevard and Hilton Avenue and became inoperable. All three people inside ran away.

Phillips was caught driving on nearby East Ravenwood Avenue nearby, it said.

Campbell ran away from the police and was hit with a taser several times, but reportedly had no effect. Police said he was eventually caught in a parking lot on Southern Boulevard.

Hornbuckle was caught in a courtyard on Hilton Avenue, according to the report.

There was a bag of fentanyl and a bag of cocaine near Hornbuckle when he was found, reports say.

Warrant issued for suspect in arson at Youngstown retailer