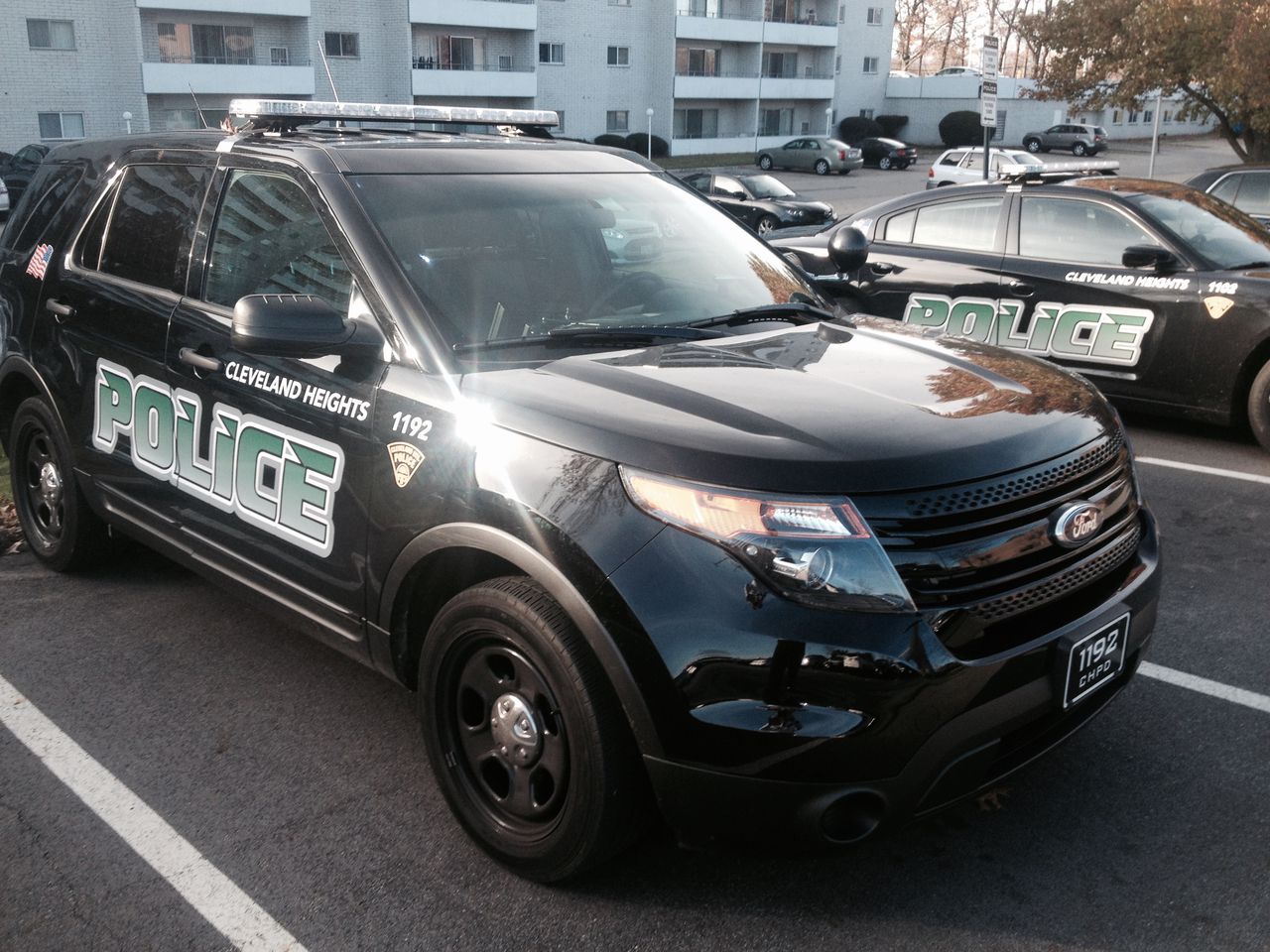 At 2:20 a.m. on January 29, police responded to a report from a man sleeping behind the wheel of his car that stopped at the intersection of Lee Boulevard and Mayfield Road.

An officer found the car was in motion and the 49-year-old driver hit the brakes. The officer got into the car and parked it. The driver, who was snoring, was not bothered by the officer’s actions.

On and around the front seat of the car, the officer saw two empty bottles of vodka, an opened large can of beer, and between the driver’s right leg and the console, a three-quarter empty bottle of Long Island iced tea cocktail.

After several attempts, the officer was able to wake the driver, who looked back with bloodshot eyes. The man spoke with a thick tongue, which made no sense.

Because of the cold outside temperature and the strong wind, the officer took the man to the police station for field sobriety tests. While he was at the train station, the man’s mood changed from anger to calm, then to sadness as he cried, and then back to anger.

The man failed the tests and was charged with OVI for not wearing a seat belt, obstructing the flow of traffic, driving without a license and driving with a license.

At 3:05 a.m. on January 31st, police were called to Keystone Drive after multiple shots were fired. The police had been called into a house on the street three hours earlier because of a noise complaint.

During the earlier complaint, police went to a house where a man told officers he was having a birthday party. The officers did not think the noise was too loud and left.

When the officers returned after the gunfire was reported, they arrived and found several cars driving away. The police spoke again to the man who had the party. He said he heard gunshots outside his house and sent everyone away from his party.

The police checked the area around the house and across the street and found 31 cartridge cases. It is believed that the shots were fired into the air as no bullets were found in objects or houses.

At 7:30 p.m. on January 31, a man reported that someone had used his personal information to apply for unemployment benefits. It was one of six such crimes reported to the Cleveland Heights police last week.

At 10:35 a.m. on February 3, a man told police that someone had smashed his car window, got into the vehicle, and stole $ 20-30 from the center console. The man had parked the car on Cedar and Norfolk streets between 9 and 10 p.m. the previous night and discovered the damage the next morning.

At 9:45 a.m. on January 29, police were called at an address reporting a suspicious vehicle parked in the rear landscaped area of ​​Milliken School at 1700 Crest Road. A man sat unconscious in the driver’s seat of an SUV with the engine running.

The man smelled of alcohol and an open container of alcohol was found in the center console. The disheveled man, who did not speak English well enough to communicate with officials, was removed from the SUV and taken to MetroHealth Hospital for examination.

The 20-year-old man was later found to be the subject of an Immigration and Customs Enforcement (ICE) arrest warrant for staying illegally in the country.

Due to the language barrier and other factors, the man could not be properly tested for drunk driving within the two-hour limit. He was booked in the ICE arrest warrant and cited for lack of controls and a driver’s license.

At 4:15 p.m. on January 29, police released the man and told ICE that he would not be held in the agency’s detention center.

No suspects in homicide of Toledo rapper De De Porter